“I haven’t come up with a proper name for this yet...” by Korban (critique requested) 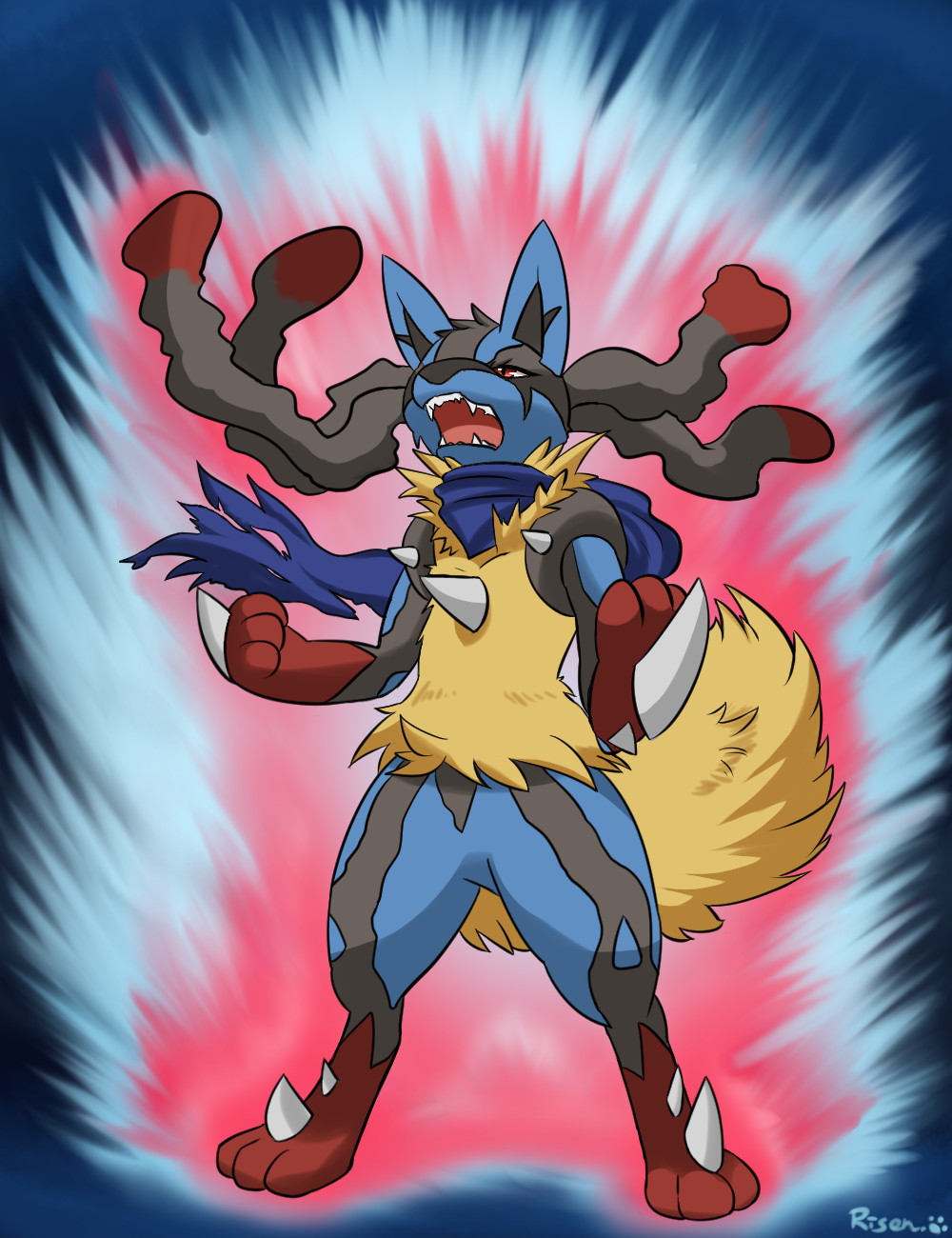 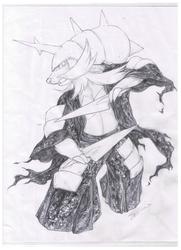 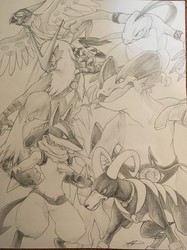 “I haven’t come up with a proper name for this yet...” (critique requested)

Snagged a baus commission from risenpaw involving the main protagonist of mine and phoenixrage16’s collab story: Pokemon, Team Valiant.

A while after their most recent battle with Calhoun and his forces, Luke decides he needs a new edge in order to combat their now arch nemesis. He begins training in secret in order to draw out more of his untapped potential. The result being what you see now.

Luke has taken his Aura Surge ability to new heights, increasing his strength, speed and overall power output many fold. Though with the sheer strain it puts on his body, he can only maintain this state while Mega-Evolved. And even then, the immense power he outputs not only damages his body, but cuts his mega-evolutions time in half at the very least. It has become his new ace in the hole...and should he use it, he knows the battle has to end before his body gives out.

Luke belongs to me.

And a little bit of a theme because it goes with everything: https://www.youtube.com/watch?v=gFOuJo5gIOg