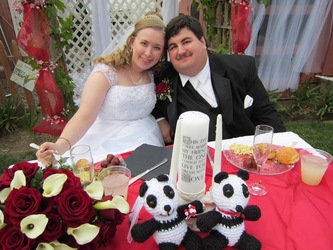 I don't take kindly to it, and neither would my husband.

Most recent: For The Devil.. 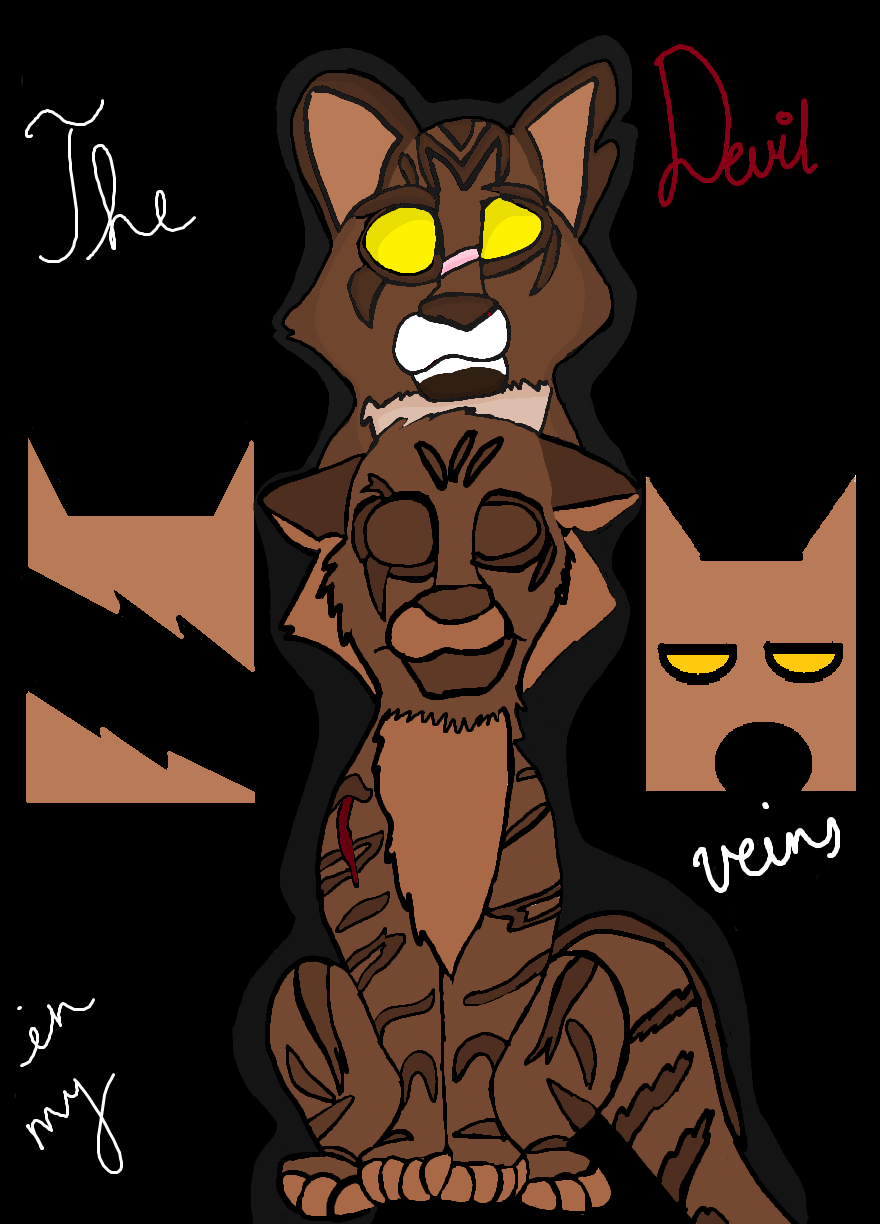 I just realized its been almost 2 years since I uploaded a Journal or pretty much anything on here ^^;

I mainly posted on my FA page, but this is more of a secondary home, should, that site decide to go down a Rabbit Hole I'd rather not go down. So far, so good. But other then that, since my last postings on here, I've been hard at work to do Pre-requisites for RN School. Which sadly, didn't pan out last Year in 2017. Had to reapply, but found an alternative route.

Certified Nursing Assistant Class.
Currently, its a One Semester long class and doing that on top of 2 classes need for applying for the Licensed Vocation Program my School runs.

So, fingers and toes crossed on all fronts, same with hopes that one of the years that I apply for the RN Program I get in.

I'll later on post up the "Frozen's" Elsa Fursuit I made and wore for Halloween 2017 and in the Summer a Collage of a WIP of a certain cat from a certain Disney Film to wear for Halloween 2018...if I don't have my nose buried in LVN textbooks XD

Hope your guys' years since my last post have been uneventful or eventful (good or bad) and hopefully I'll be posting more and more in the future as time allows. See ya!