Komos and Royce on the prowl! by Komos and Goldie 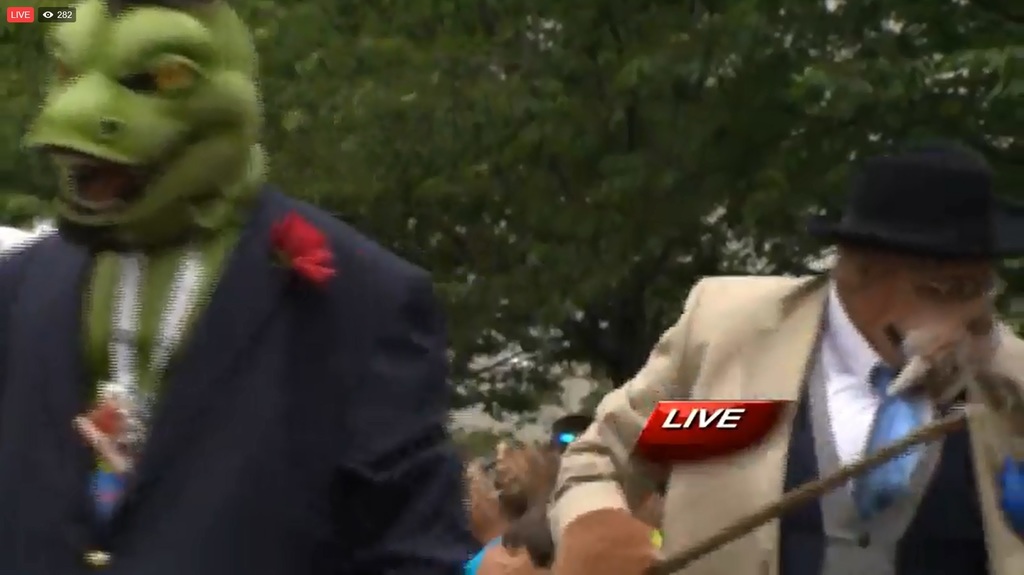 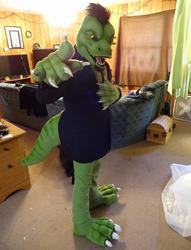 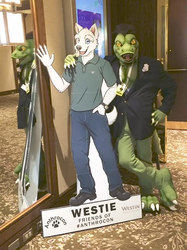 Komos and Royce on the prowl!

Komos and Royce (aka Furio) in the AnthroCon 2016 fursuit parade. Great to see these two!

Screengrab from the WTAE-TV live transmission. Nice framing from the camera operator here, aided by a fortuitously-timed click of my finger.

Komos' kostume designed and constructed by the incomparable Artslave (based on his awesome comicbook appearances, courtesy of Aggrobadger and Karno).

UPDATE: The official Fursuit Parade count for Anthrocon 2016 is: 2,100 exactly!