Here's Komos pointing at you, kid! by Komos and Goldie 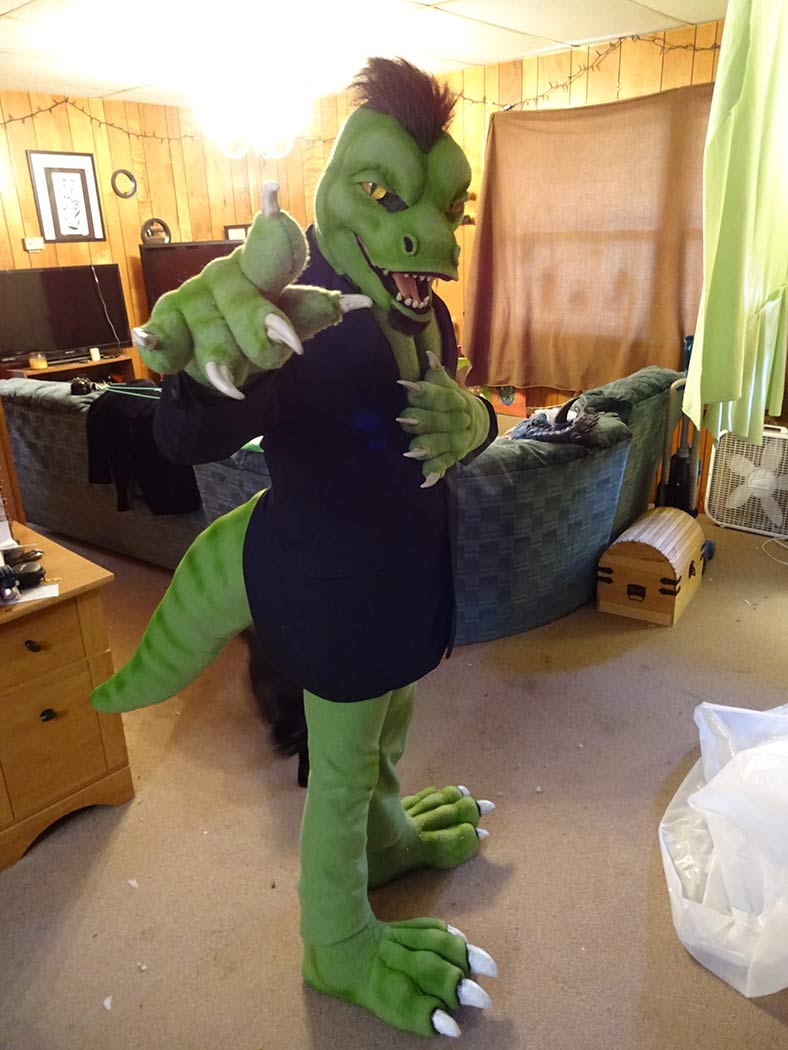 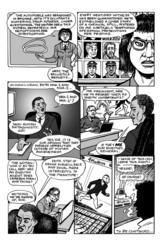 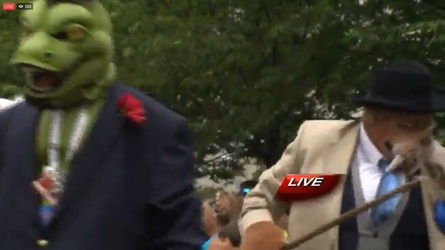 Here's Komos pointing at you, kid!

The original illustration by the terrific, prolific Aggro Badger...
http://www.weasyl.com/submission/465642/introducing-komos-and-goldie-text-free

...has, 2 years later, manifested itself in REALITY!

Here's what Artslave herself had to say about this compelling costume:

"Here's Komos! Full suit to be unveiled at AnthroCon 2016 - lots of fun features on this one, just a muscular set of pecs since he's going to be wearing a tux coat (to save on heat), NFT hair and goatee, some custom komodo dragon claws (For sale in shop soon), and an amazing articulated tail based on Helvetica 's old tutorial. It moves pretty awesome but I had to alter the overall foam because of the sheer size to weight ratio.

This guy came with back zipper, large attached tail mounted on a weight belt, big stompy monster feet, a small proportionate head for a very slim profiled bodysuit overall. Also a second set of hands with no sculpting for day-to-day usage or handling props. He wants to hand out ['Komos & Goldie'] comics, which padded gloves - while dexterous enough for routine fursuit things(handling straws, getting water, unzipping, etc) - probably need something a little closer to actual gloves to handle slippery paper!"