The Night Not So Dark, Nor Silent by Kodalynx 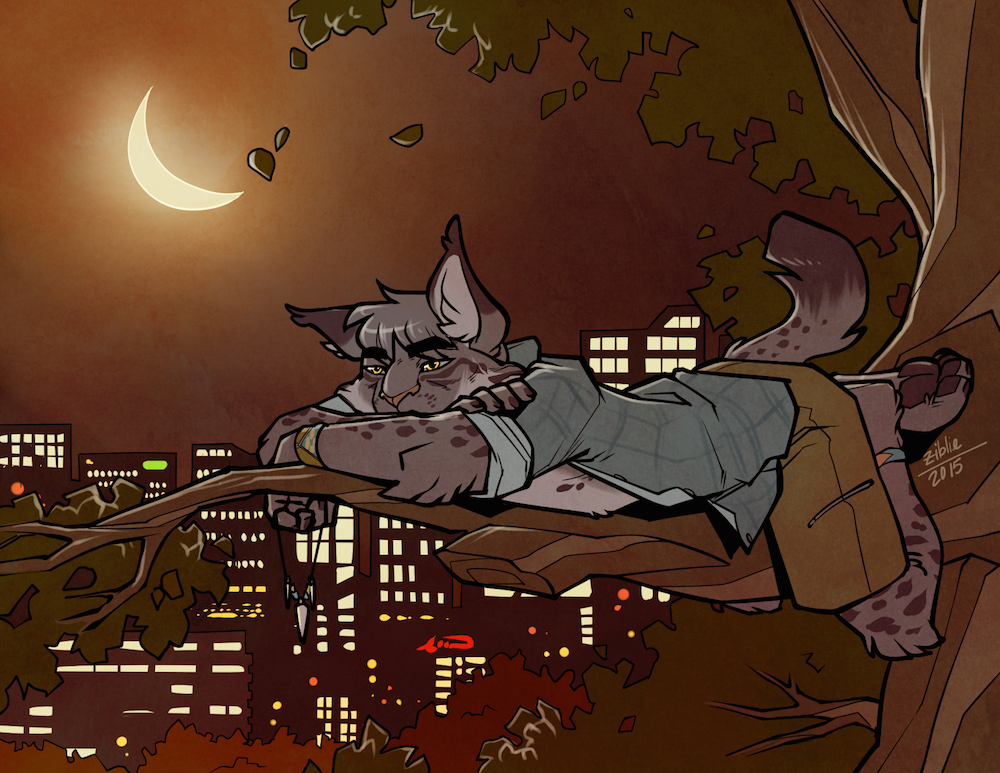 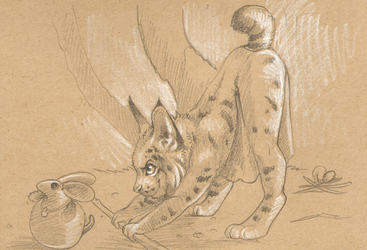 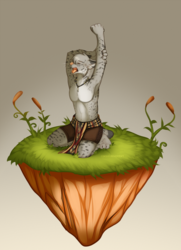 The Night Not So Dark, Nor Silent

Iye was born in 1368 in a tribe of hunting bobcats in another world's equivalent to our Mississippian period. In his early years, he hunted and wandered through forests and plains where there was nothing save the whisper of the wind in grasses, the song of birds, the buzz of insects, and hopefully the faint sounds of dinner moving about in the brush.

The only light was the moon, the stars, and the warm glow from his peoples' shelters in the bitterest of winter nights. Apart from that, it was silence and darkness at night.

He'd ended up in the here and now in his early teens, somehow. He skipped all that time, fell through those hundreds of years to now. He exists all those centuries past his time, past his people. He shouldn't even be here, he should be dust, but he's here. And yes, he's exploring, he's having fun, he knows his vanished peoples' stories and can teach others a different way of looking at the world, but...where he'd lived, it looks more than a bit different, now.

From the first sod homesteads to the first wooden buildings and muddy streets, from the first brick and stone edifices to the always-awake city of lights and noise that banished the stars, all of it grew and changed, built by generations of hands. He witnessed what was there before, and sees what is there now. It's a unique perspective for a thoughtful cat.

Here, he's just perched in a tree, something he's always done. He's wearing modern clothes, but with some beaded bands, keeping his identity. He's holding a familiar necklace, probably the one he'd found at an archaeological dig of his own people in this piece, and just considering his place in the world. As do we all.

It's just that in his case, he's also almost 650 years past what he thought was his place, and there's many unanswered questions. He accepts that his proper place is the present day, that he is meant to exist now instead, an impossible being, a living, breathing link to forgotten pasts. But he has his own thoughts, dreams and feelings as well, and his greatest question is...

Ziblie, you always do an amazing job translating my characters from the written word to incredible images, thank you so much!