A new perspective, a cozy moment. by Kodalynx 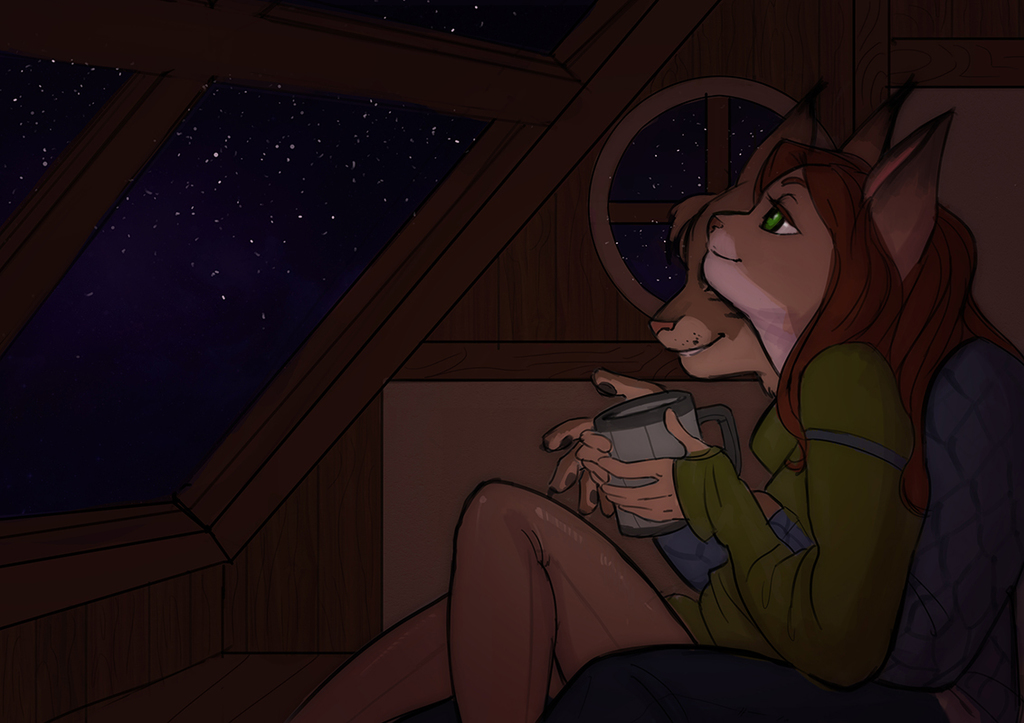 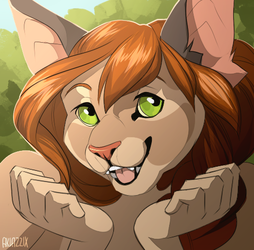 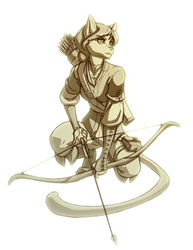 A new perspective, a cozy moment.

This is a followup piece to The Stars in Her Eyes.

They're still in Koda's homeland, back inside a warm building with a warm drink.

And Kendra has an entirely new perspective on reality.

She knew the legend of the lynxes, that the Northern Lights, the Aurora of their world spoke to them in whispers as they danced in curtains of light across the heavens. She thought they were legends, romantic myths.

That is, until Koda took her on a visit to his homeland. There, beneath those shimmering, dancing wisps of green, gold and red fire across the star-filled sky, she discovered that she...could hear them as well. Hints of ancient secrets, answers to questions she'd wondered at, the completions of fragmented riddles on torn pages from ages past. Her name, and Koda's, and a sense of approval. Of encouragement.

Koda has always said that she is a cat the same as him at their core. That they're a bit different in appearance, in their ancestry and culture, but they, all cats of their world possess something unique, shared. It's not just the lynxes that could hear the whispers in the lights. She could as well. Does that mean all cats can, if they listen?

She has a new perspective on reality now. She'll never look at the night sky the same way again. There's a much bigger reality with more wonders out there than she'd dreamed of. Koda, his arm around her and a deep rumble of a purr beside her, seems to want to share in both this moment and their future together.

It could be quite an interesting one.

A beautiful, meaningful piece by  temixart