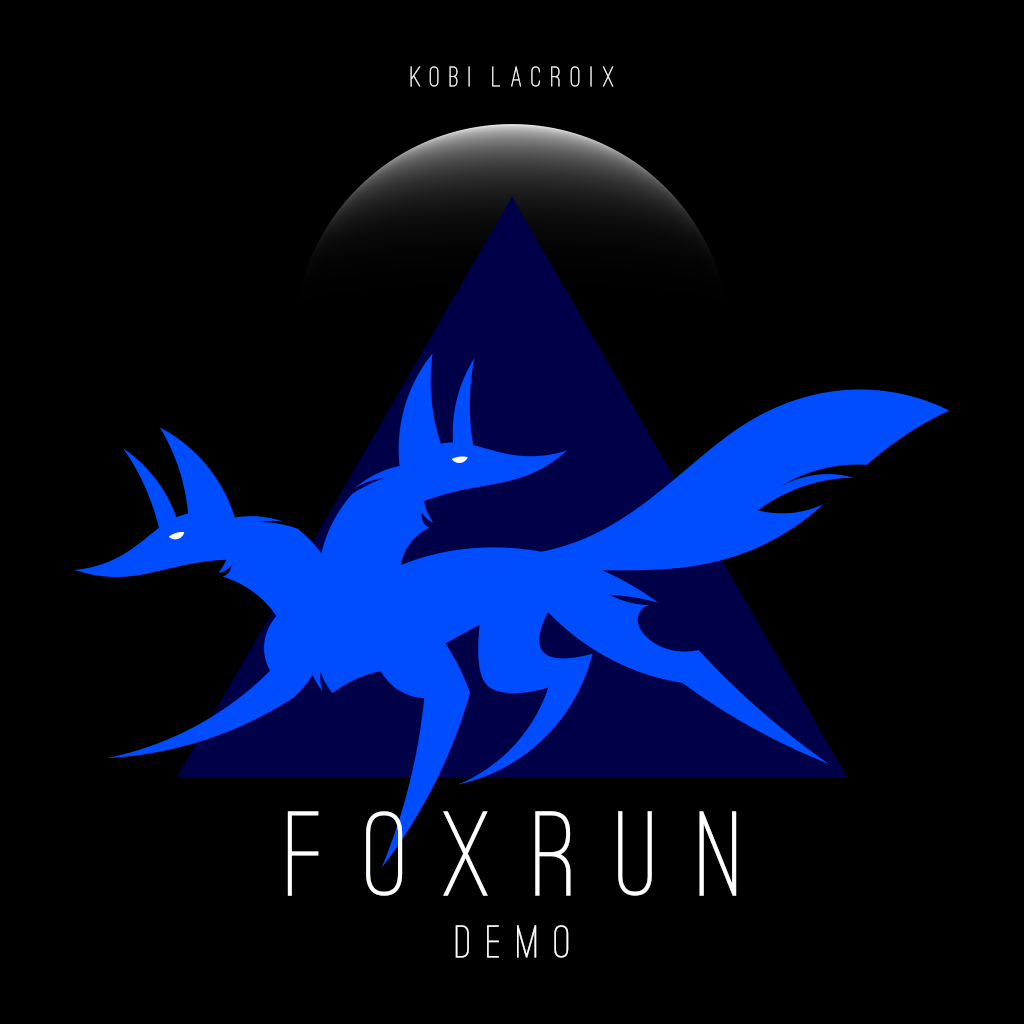 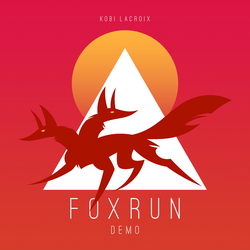 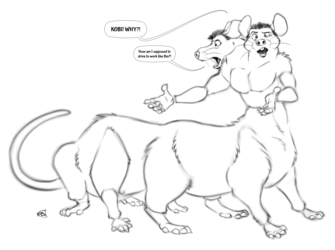 This is a track from my recently released album FOXRUN Demo

This is a song where I had a clear idea of what I wanted the music to portray, which is a nighttime street race between a tiger and a vixen. These two racers each have their own distinctive styles, which I’ve tried to reflected in the music. The baroque melody and straightforward rhythm from 1:49-2:38 illustrate the tiger’s refinement and sophistication, suggesting a calculating mastermind in complete control of every nuance of their machine. The jazz-flavored chords and syncopated rhythms from 2:41-3:25 reflect the audacity and wild energy of the vixen, a racer who thrives on her intuition and ability to adapt and improvise.

(I’m also quite proud of the Rototom-ish sound I used in the intro, which I managed to get using multiple instances of Synth1)

Overall, it’s a fast-paced, dynamic, and high-energy composition with a lot of twists. I’ve had it described to me as “very Initial D”–particularly in the intro–which I’m not sure is an apt comparison, but it’s amusing to think about.