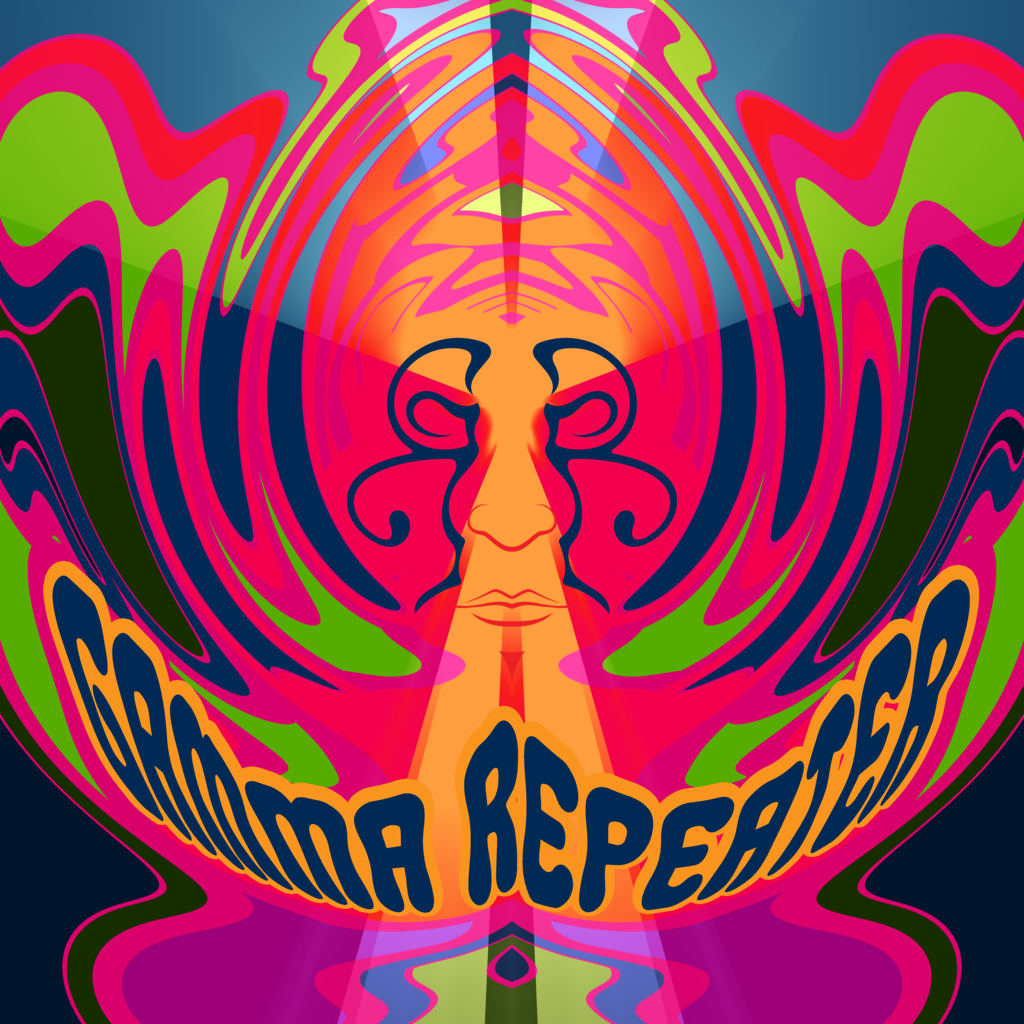 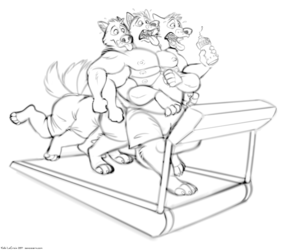 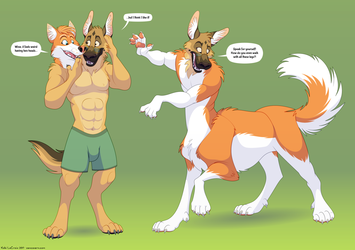 Last month our band, Gamma Repeater, re-released our debut album, G.R. It's now available at Bandcamp to stream or to download for the price of whatever you feel like paying.

“Steeped in the tradition of such classic progressive rock bands as GENESIS, CAMEL, PINK FLOYD, KING CRIMSON, and YES, along with modern torchbearers like THE FLOWER KINGS, KARMAKANIC, and RADIOHEAD, the music revolves around the classic interplay of guitar and keyboard while incorporating a wide range of other influences such as alternative rock, folk, and electronica. While their music employs the shifting signatures and lengthy compositions inherent to prog, the songs are tightly constructed and held together by memorable melodies and catchy refrains.”

We’ve done some significant work on this album in the past couple of years. The bass tracks have been completely re-recorded, mostly by our new bassist, Lexi. We've also added some new instrumental and vocal parts here and there, re-recorded existing parts, wrote new intros for a couple of songs, and just generally punched things up. I’m delighted with how this album turned out, and I hope you will be, too.