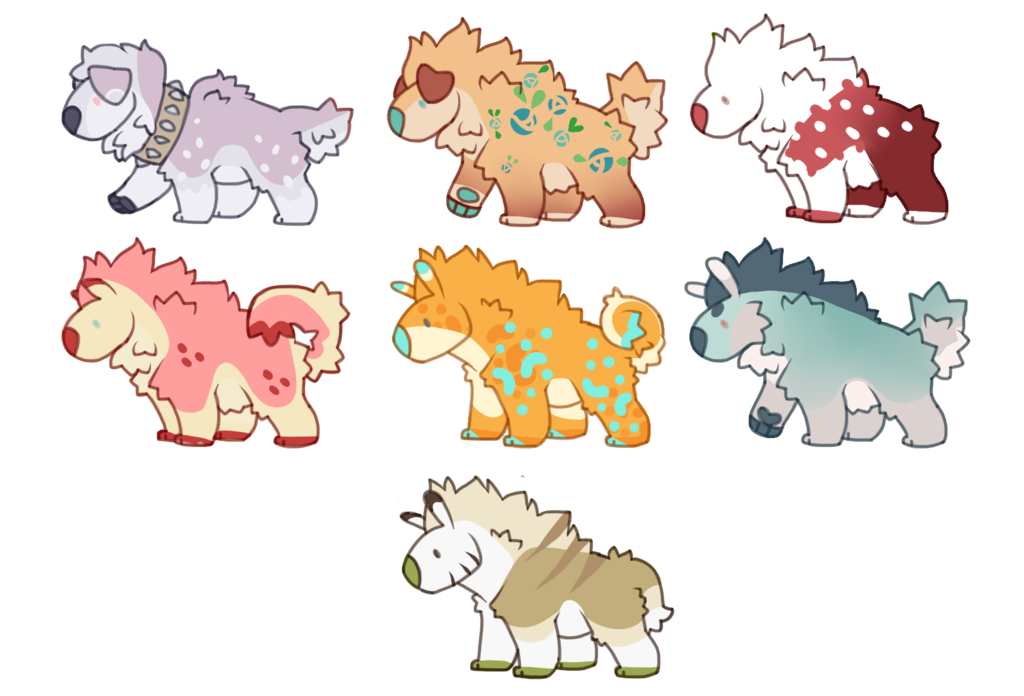 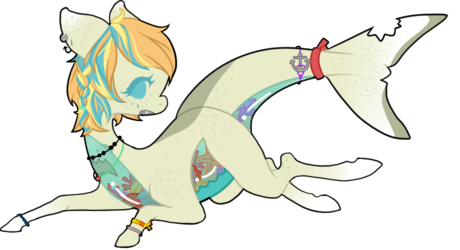 Just some quick dog adopts as a warm up before working on design commissions.
Closes 24 hours after the last bid

1 | OPEN | LAVENDER
Lavender was born in the northern parts of the tundra. Growing up she was taught to be a sled dog but had a accident which led to a broken paw that was unable to heal. Lavender now tries he hardest to patrol the town, trying to do her best for the people she loves.

2 | OPEN | ROSE NIPPER
This babe has always believed he was a fierce African cat. Unfortunately he has never been able to see him self and finally realize he is just a cute little dog with rose markings, never the less he still has his big-cat attitude.

3 | OPEN | SNOW BERRY
Snow Berry was born a albino puppy, after being adopted from a high-fashion designer his coat as been dyed repeatedly leaving him with awkward markings. He is a rather shy pup and can always be found by his master's side.

4 | OPEN | SHORT-CAKE
Short-Cake belongs in a bakery, she has always been nifty with helping her owner with orders and often will cook cakes and goodies herself if no one is looking

5 | OPEN | CHEETO | MAY KEEP
This little bugger is a dog of the big city, he works as a guard dog with a bouncer at a club.

6 | OPEN | TUNDRA
Tundra is a meanie, his is obsessed with being the best and making others bow before him. He secretly has a soft spot for slushies and a little stuffed bear that he sleeps with.

7 | OPEN | TAWNY
Tawny is the the loyalist little dog you will ever meet, he has a strong sense of honor and always does what is good for others.