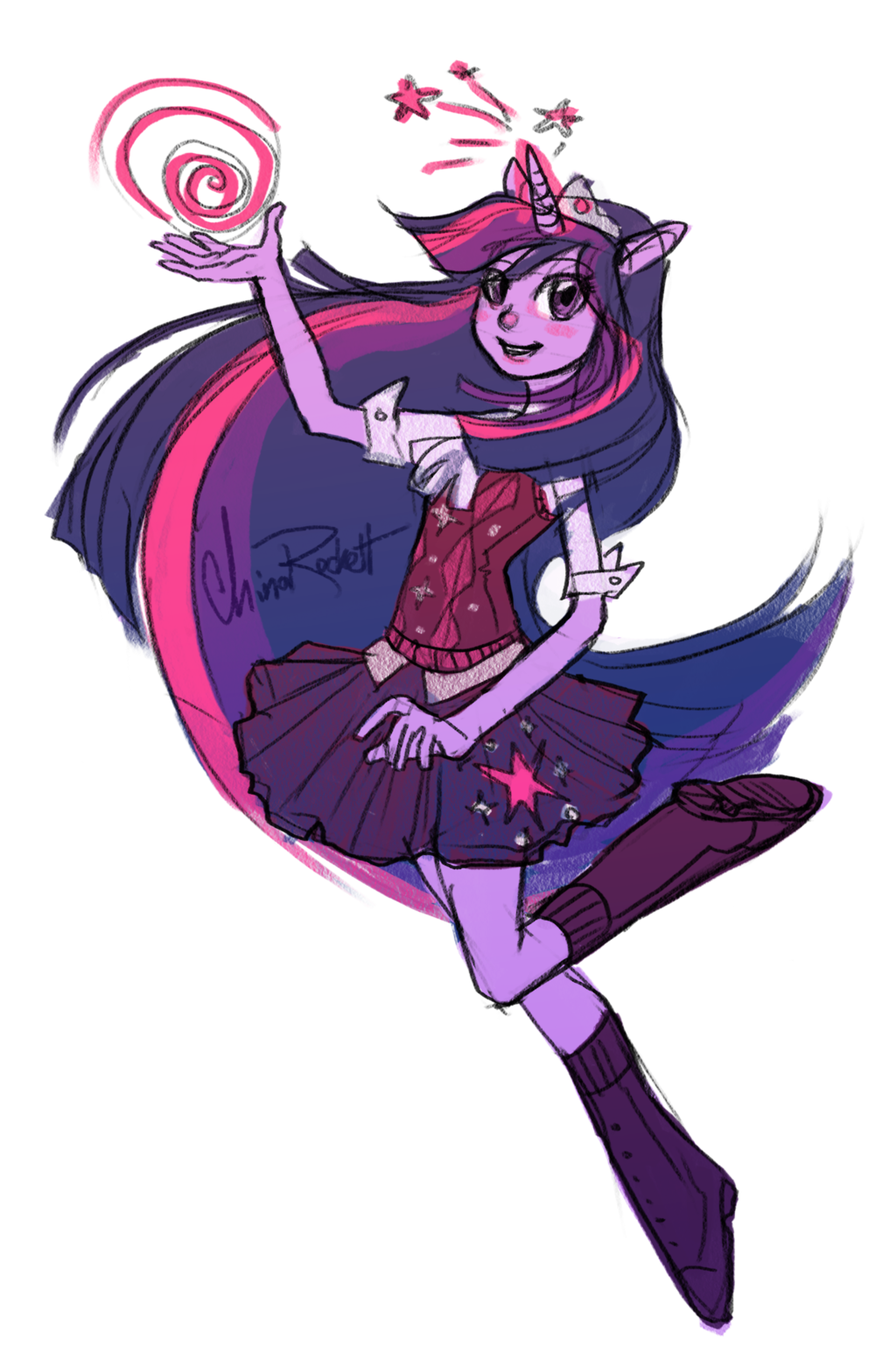 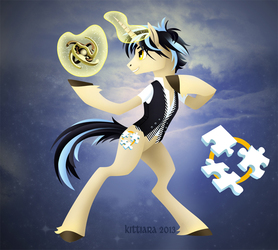 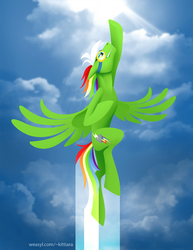 This isn't... TECHNICALLY personal work. It mostly is.

Before Equestria Girls was announced/released, Hasbro approached our studio to do some style explorations and design for packaging the dolls would come in. We got to see some of the prototype dolls in photos and I drew this.

I'll be honest with y'all... I wasn't trying hard to be toy packaging art, didn't make it oversexualized or gender-stereotyped and exaggerated. It was mostly fanart! We didn't end up doing the packaging, though they used some of our ideas in later packaging.