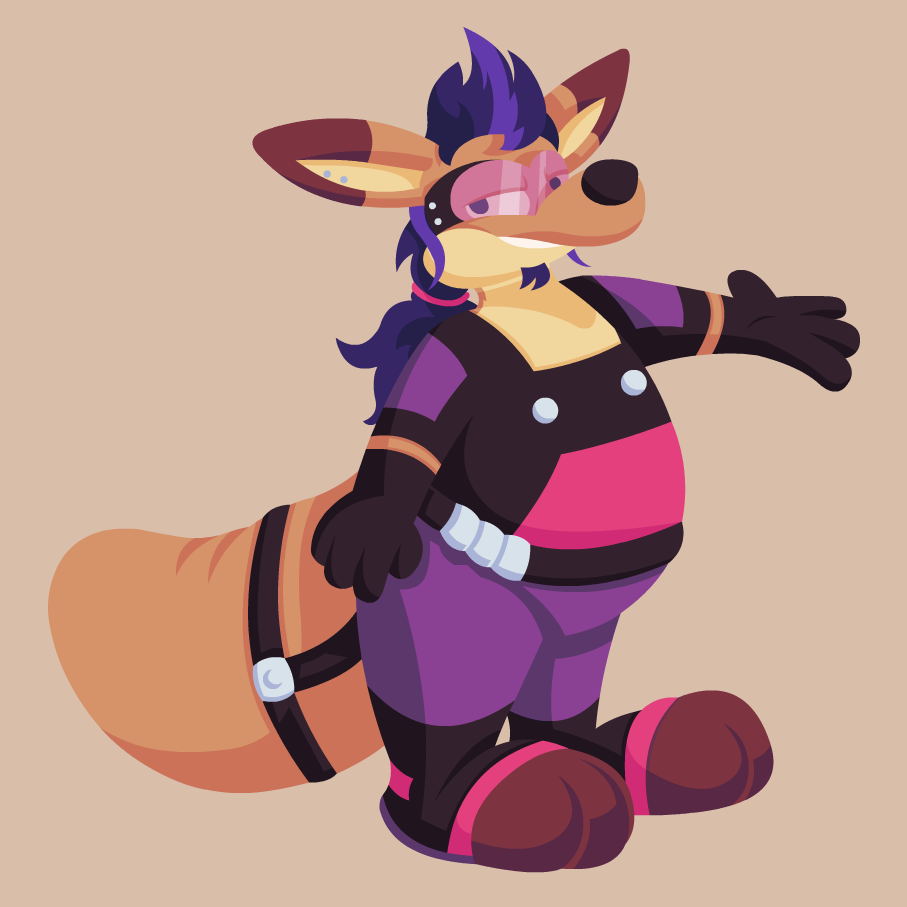 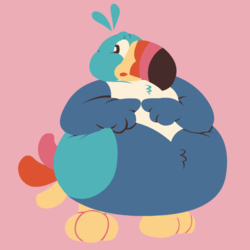 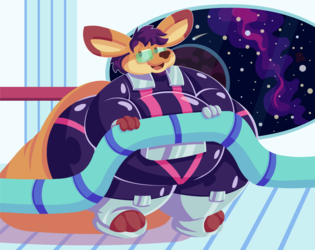 "Kismet" was designed with the challenge of making a version of Kit that would be in Bandit's "rogues gallery".

He has hypno powers! Oftentimes, he uses them to empower the downtrodden and disenfranchised. Sometimes, his motives are... less noble? I'm sure you'll eventually find out.

Collab with Nemo. His lines, my colors.

That's the last of these! Thanks for humoring me.