Now you want to talk with me? by Ki-Re 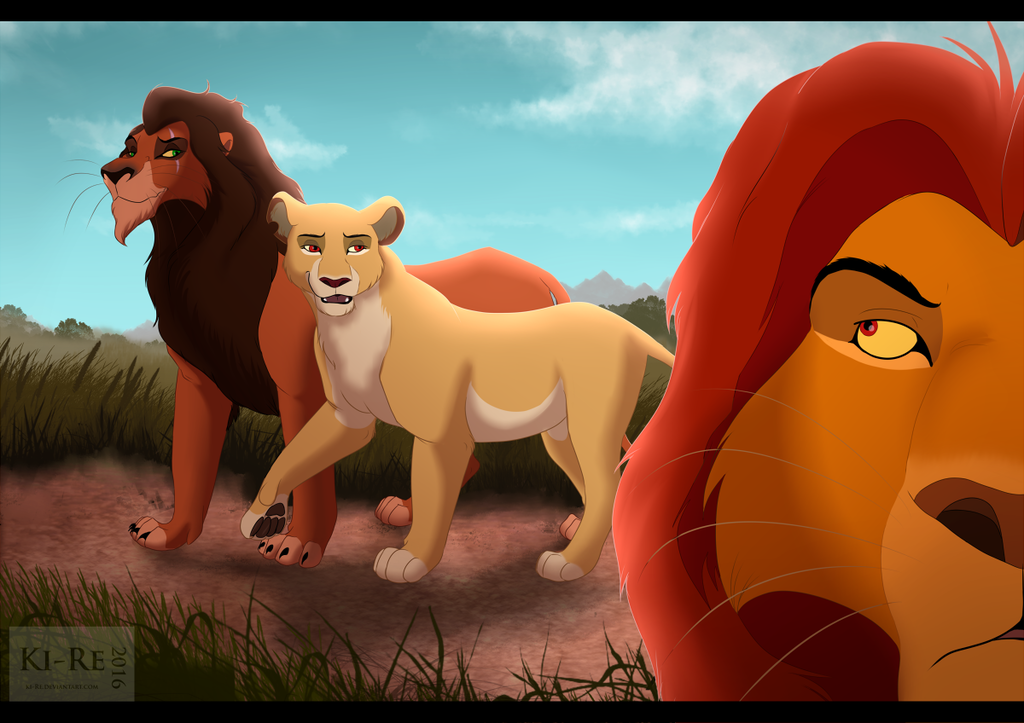 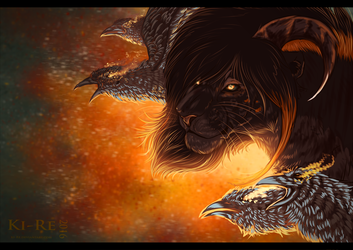 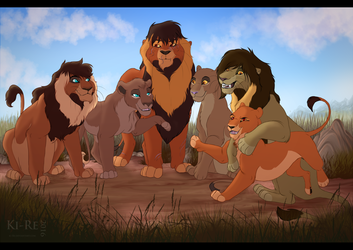 Now you want to talk with me?

Kusaini was going back from her hunting lesson with her only friend here, Scar. She told him about how she had tracked down alone a wildebeest bull, and run away from him after Zazu pointed out her position.
That little rat, Simba, got himself in problems again. Of course, everyone had to know about that. Because why not.
But when she spotted her father, the silence was brought immediately. Reddish eyes were directed straight on the king.

Commissions are open! If you're interested, please check out: https://www.weasyl.com/submission/1346212/ki-re-korrida-da-commission-pricelist-2016