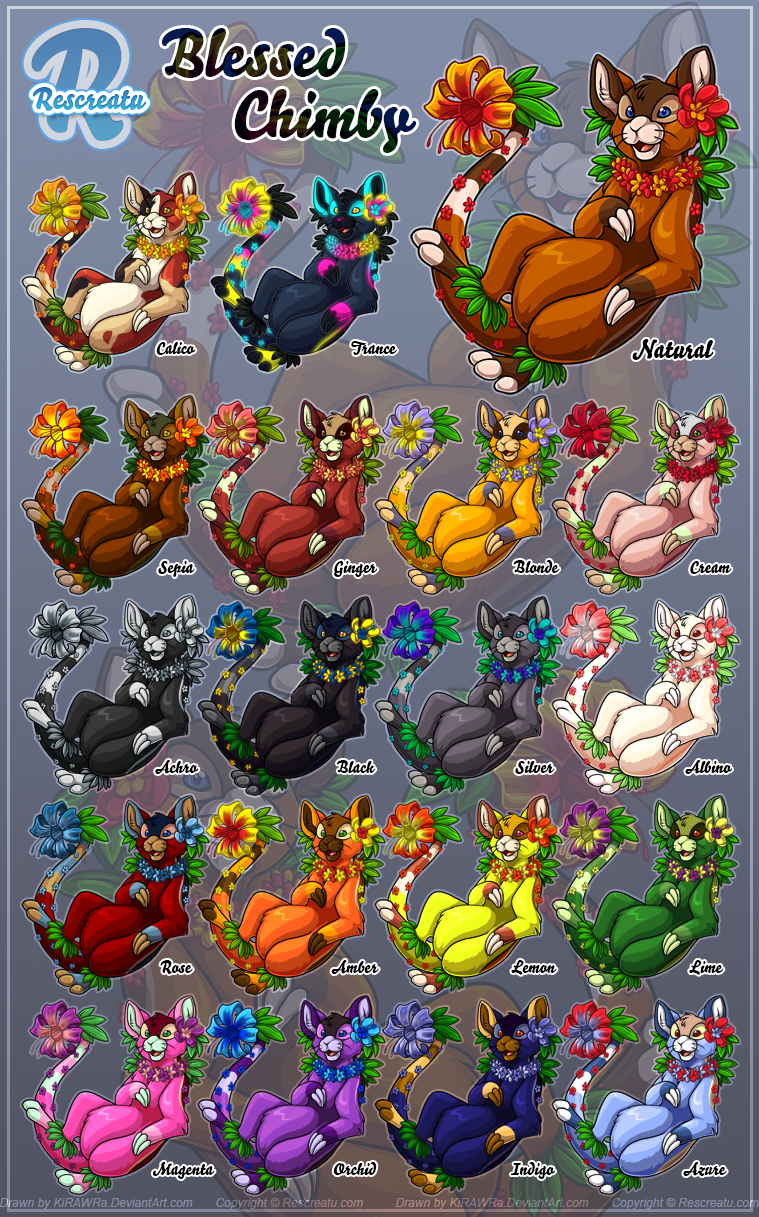 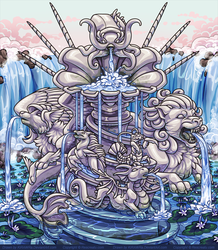 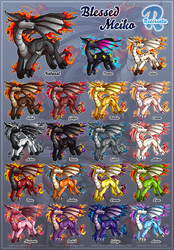 You thought I was done posting Rescreatu stuff? You thought wrong! X'D

A significant portion of artwork I did for Rescreatu was for secret projects, one of which being the [Shrine Feature] which was only just recently released! I may have left Rescreatu in 2016, but there still remains a lot of work I have yet to show.
Unfortunately that means it's all super old at this point ;u; like this Chimby, which was the FIRST pet I ever drew for Rescreatu! It often gets stated that the Tesuri was my first pet, but it was just my first publicly released pet. I actually drew several elemental pets before ever working on any revamps (and have had to keep them all secret for the past 8 years)!
So please enjoy the first creatu I ever made for Res, a now 8 year old luau Chimby 😂 ✿