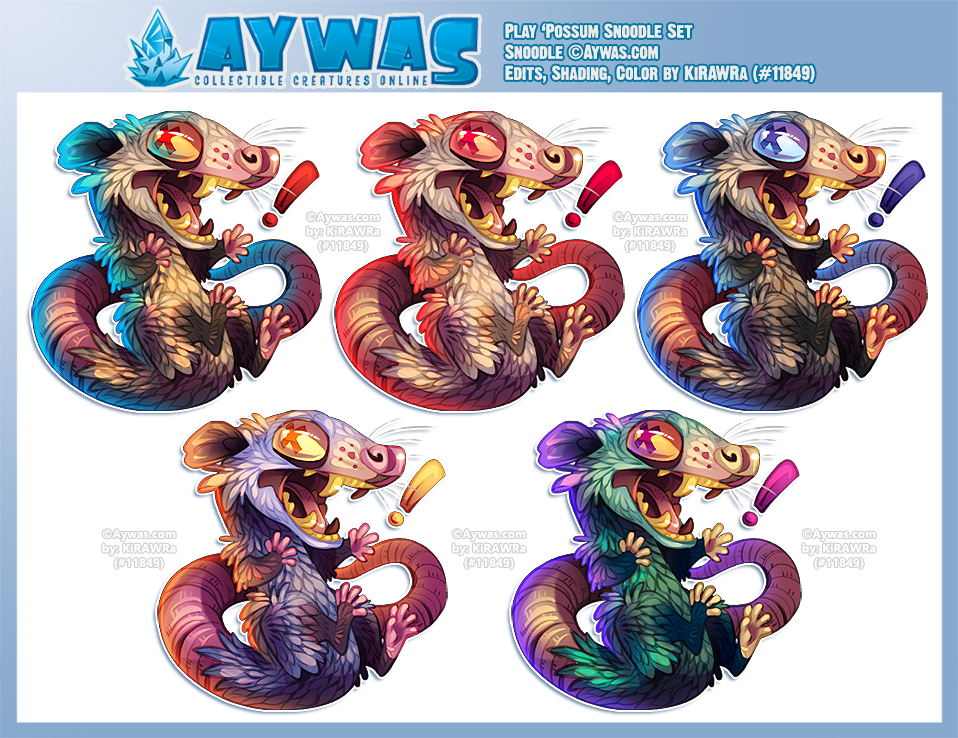 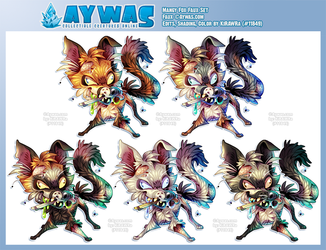 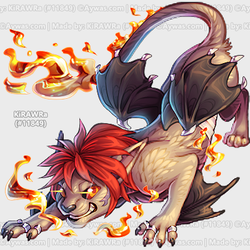 I haven't participated in the Faux Box on Aywas since 2015, but this month's theme of "Trash Rascals" had me coming back with a vengeance!
The Box is a give-and-take feature, allowing you to take one pet out for every set of 5 you put in.

This is my first ever Snoodle edit! I had never really been inspired by the Snoodle lines until I saw Prof JaMEW (#2712) flawlessly convert it into an opossum set, so I decided to give it a try, too. This was mostly made for Casixt (#7087) who did a rat set for me as a trade ♥