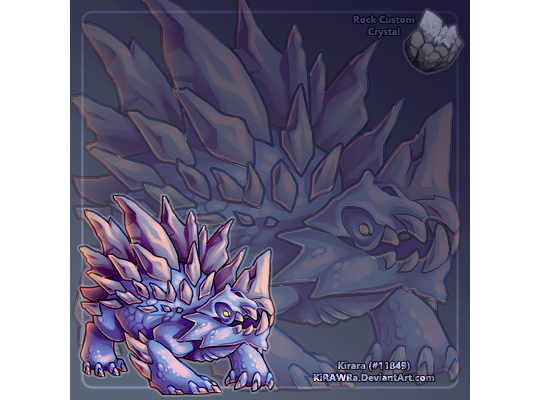 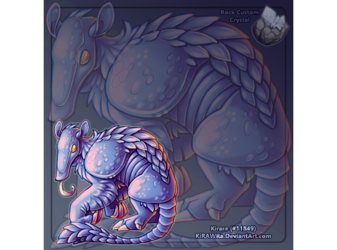 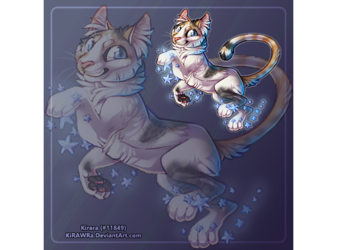 So I haven’t been playing on Aywas for that long, and I certainly wasn’t around when the RCC feature was originally in action. After my first RCC post asking for suggestions, I got a lot of people saying “Rock beast”. Admittedly I had no idea what that meant, but luckily my buddy Frid was able to fill me in about the voting of the sketches and all. So after seeing the original sketch I decided to do my own interpretation of rock beast while still hopefully paying homage to the original! Hopefully I made a lot of people happy with this one <3