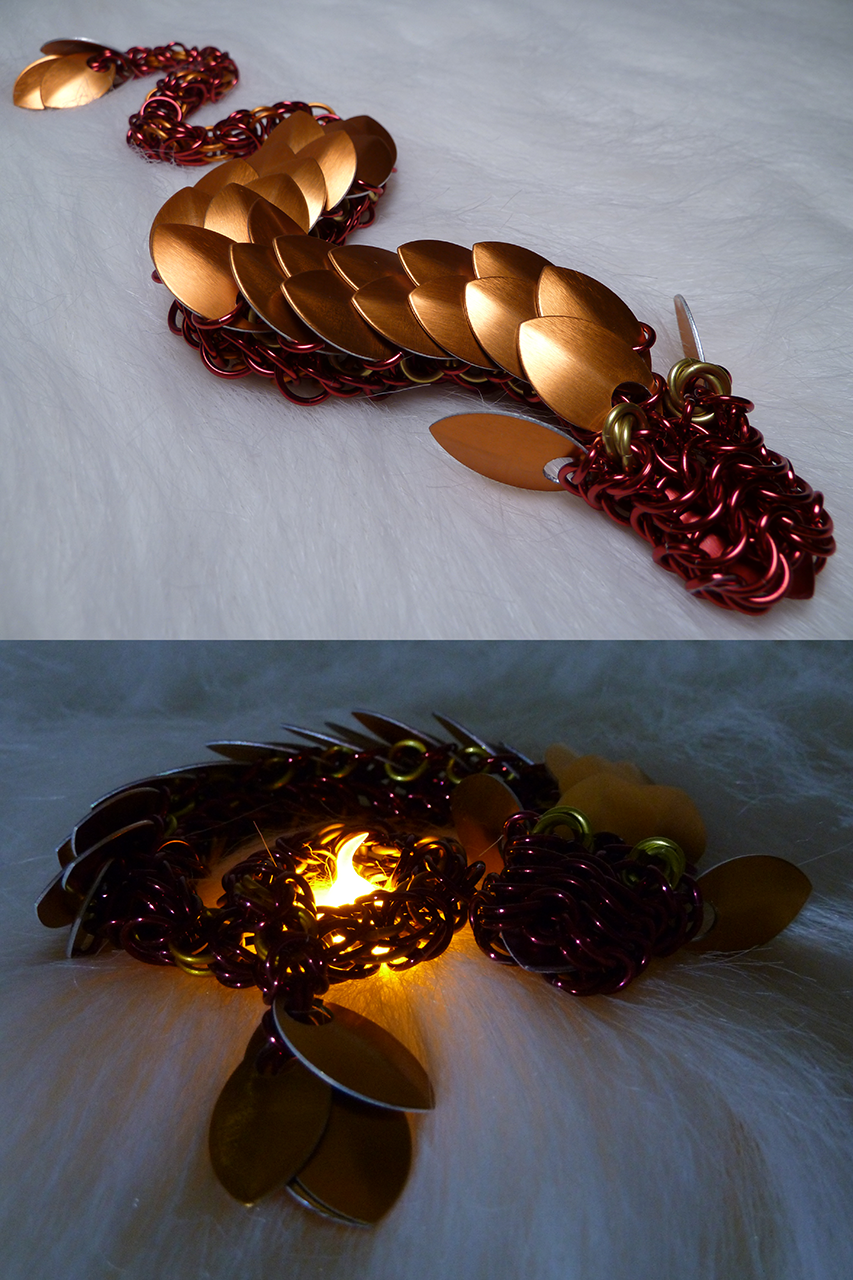 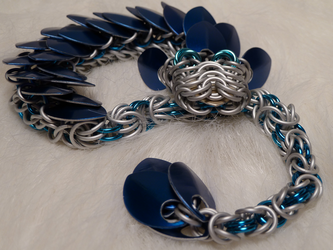 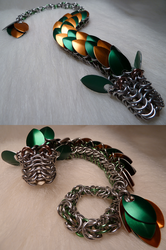 I blame her.. I blame her for everything! It's all her fault!

What the h*ll am I talking about? Well, it was Layla that first sent me an image of a chain dragon key chain and asked if I could make one for her. So yeah, they're all her fault!

After I got out of the hospital, I got right to work! Once I thought about it, I was all like "Hmm.." until the colors finally came to me! Went with a red body, orange scales and belly, then was all like "BAM!" as I kicked it up a notch by adding yellow eyes and scale accents. That says "fire theme," right? I thought so at least~

As you can probably tell, these lil ones are fun to play with and pose and stuff so I had fun taking these pictures. Top one as kinda like her on the move while the bottom picture is more a "night in the cave guarding her flame." Now I dunno 'bout you, but I ain't dumb enough to try and steal something precious from a dragon~