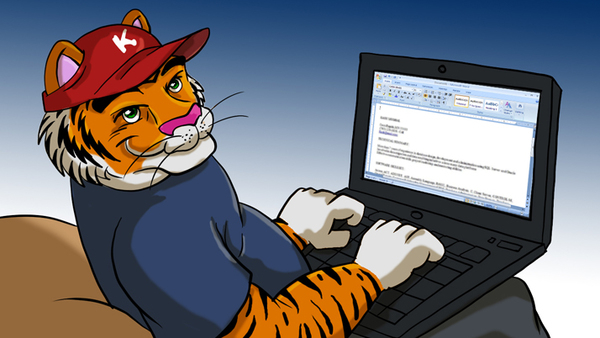 “Look, maybe you didn’t ask around, but I was near death when I made it into the tavern. It took two days before I was in good enough of a state to do more than rest and eat.”

“And how did you find the tavern? No one could have known where it was there, not during the storm. I could not see my extended arm.”

“How should I know? Luck?” Lars swallowed his pride. “Maybe the Celeste guided my steps.”

“You speak of the Celeste?” the man said with disdain, “when I have not seen you at even one ceremony?”

That’s because I’m not interested in hearing over and over how people with powers are monsters, Lars thought. What he said was: “Just because I don’t prostrate myself before you, doesn’t mean I don’t follow the Celeste.” He hated having to play into being a believer, but he needed to end this so he could make sure his child came safely. Valedine’s pain was coming faster, and he thought that meant something about how close this was to happening.

“Just because someone wears black robes and goes around claiming to speak for the one watching over us, doesn’t make it so. Do you have any idea how many charlatans I’ve seen making such a claim in my years of travels?”

“Are you accusing me of being such a man?” the Keeper growled darkly.

Lars realized he’d let his anger take him too far. He raised his hands. “No, I’m sorry. I might not like you, but I’ve seen how you live. You work just as hard as anyone else in the town. I had no right to imply that. I just wish you’d leave me alone at least for today. My child is coming. Can you at least respect that? We can go back to bickering tomorrow if you want, but I need to be by his mother’s side.

And Lars saw the jackal’s face soften. “I will watch and bless the child. If you try anything, I will stop you.”

Lars took linens off the lines and brought them to the birthing woman. He felt the Keeper’s eyes on him, but ignored it. He took Valedine’s hand in his and did as both woman ordered, speaking only to remind the woman to use a new cloth.

This wasn’t the first birth Lars assisted with, but even the first time he saw the miracle happen didn’t compare with today. Back then he’d understood them for the special event they were. A new life was entering the world, from being that had been designed to be sterile.

But this was his child who was entering the world. The demonstration that he too had been changed that he could leave a legacy beyond his actions.

His breath caught as the head appeared. It was so small. Had any of the other child been this small? Hadn’t they been bigger, stronger? Was his child going to be slight? Deformed? No, he wouldn’t believe that. His child would be perfect.

And then the child was in the birthing woman’s hands, crying. He handed her a clean linen. She washed her.

He had a daughter.

Then he held his daughter, this small bundle of perfection who grabbed on his little finger and wouldn’t let it go.

When the Keeper cleared his throat, Lars stood without protest and let the man perform the blessing, but he never looked away from her face. He would never get enough of looking at her, at his daughter.

The blessing ended and his daughter settled in his arms, then stopped crying. The Keeper said something that sounded smug, but Lars was bringing her to Valedine and once she held their daughter, he held one to both of them tightly. 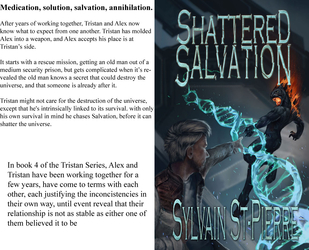