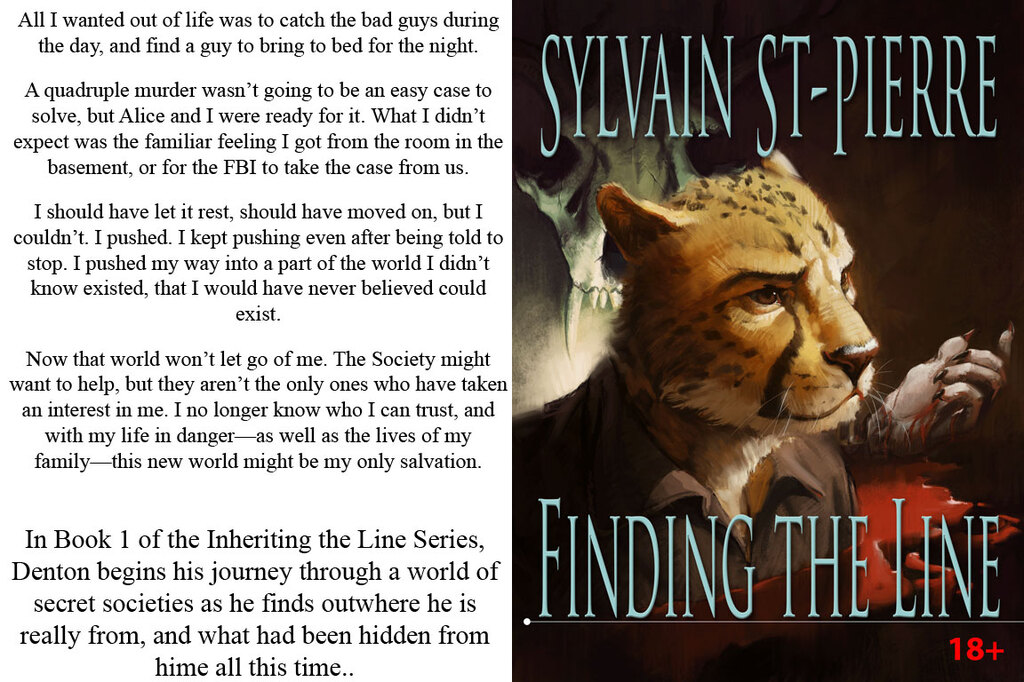 There was a Furry convention this past weekend, and I had a dealer’s table. Overall, it went well, sold enough to make a profit, because I cut the expenses as much as I could.

The one thing that happened served to remind me that, for as much as I have my ADHD under some control, it can still be a bitch when I take for granted that control.

Some context. I’ve known Furnal Equinox was happening for 6+ months. There was always a chance it would be canceled if Covid had a surge, but that just meant the table I had paid for 3 years ago would get pushed to the next year, so I behaved as if it would be happening. That meant doing an inventory of my stock.

I pulled down each crate with books in them and used the opportunity to transfer them out of the flimsy Walmart crates and into genuine Milk Crates. I write down the series in a spreadsheet, using the book numbers, and once a book was counted, I added the name, as well as how many I had in stock. As a crate was filled, I stored it in a more accessible location.

I took multiple days to do this. My ADHD makes it tough to do something I don’t enjoy no matter how important, so I averaged one title a week. Once the last title was added to the spreadsheet it was another week before I looked at it again.

Every book number, except 4, had their titles and quantity listed. I stared at those empty field and was pissed at myself for not having filled them when I counted them. And promised I’d do better next time and moved on.

First day of the con, I’m setting stuff up, have my display in place and work on reordering my crates so five of each title is on top for easy access, and discover that I am missing four of them. Book 5 of the Tristan series, book 3,4, and 5 of Inheriting the line. I’m immediately annoyed with myself because it means that as careful as I was, I left a crate behind. Probably in the car, which is home, because I’d dropped off my stock the evening before. There is no way to park in Downtown Toronto, so the plan was always to drop the stock and bus back and forth. I called home and had a housemate check the living room for a crate since I’d put them there before moving them to the car. No crates there

That meant I couldn’t sell those books that day, and I already had one person wanting one of them. They promised to return the next day once I had stock.

I get home and look in the car. No crate there. Checked the living room again, no crates there. Check my room, no crates there. While I’m contemplating that someone stole one of my crates of books (for some inexplicable reason) something nags at me and I message my publisher to confirm that I had ordered the stock.

I was not happy. In fact, I was pretty pissed. I had set up a system to catch such a mistake, and instead of sticking to it, I’d just dismissed it because I KNEW I’d simply forgotten to write the information down. If not for my publisher provided me with a workaround, I would have Rage Quit Conventions right there.

For those who don’t know, I get self-destructive when angry, not physically, but I have no problem throwing away years of work in anger.

One of the reasons I was able to convince myself I had the books was because I had the author’s copies for all those books, so I had seen and held them. My mind took a handful of books and turned them into full orders. I brought those copies to the con so I’d have something to sell that person, and a few more if needed.

More than those, and my publisher had offered to ship any books people bought at my table.

In the end, it wasn’t needed. I only sold two of those new books.

So, the Con was good, overall, disaster did not happen, and hopefully, I have learned my lesson(anyone willing to put money on that?), and next year I will have all my stock.

If you want to catch my Writing, it's on Twitch Monday to Friday, 8am EST to 3:30pm EST: https://www.twitch.tv/thetigerwrites


As usual, if you have questions, please, ask them, they give me something to talk about. If you don’t feel comfortable asking them here, you can email them to me at: S.Stpierre@thetigerwrites.com

And with that. I, will wish you a good day.