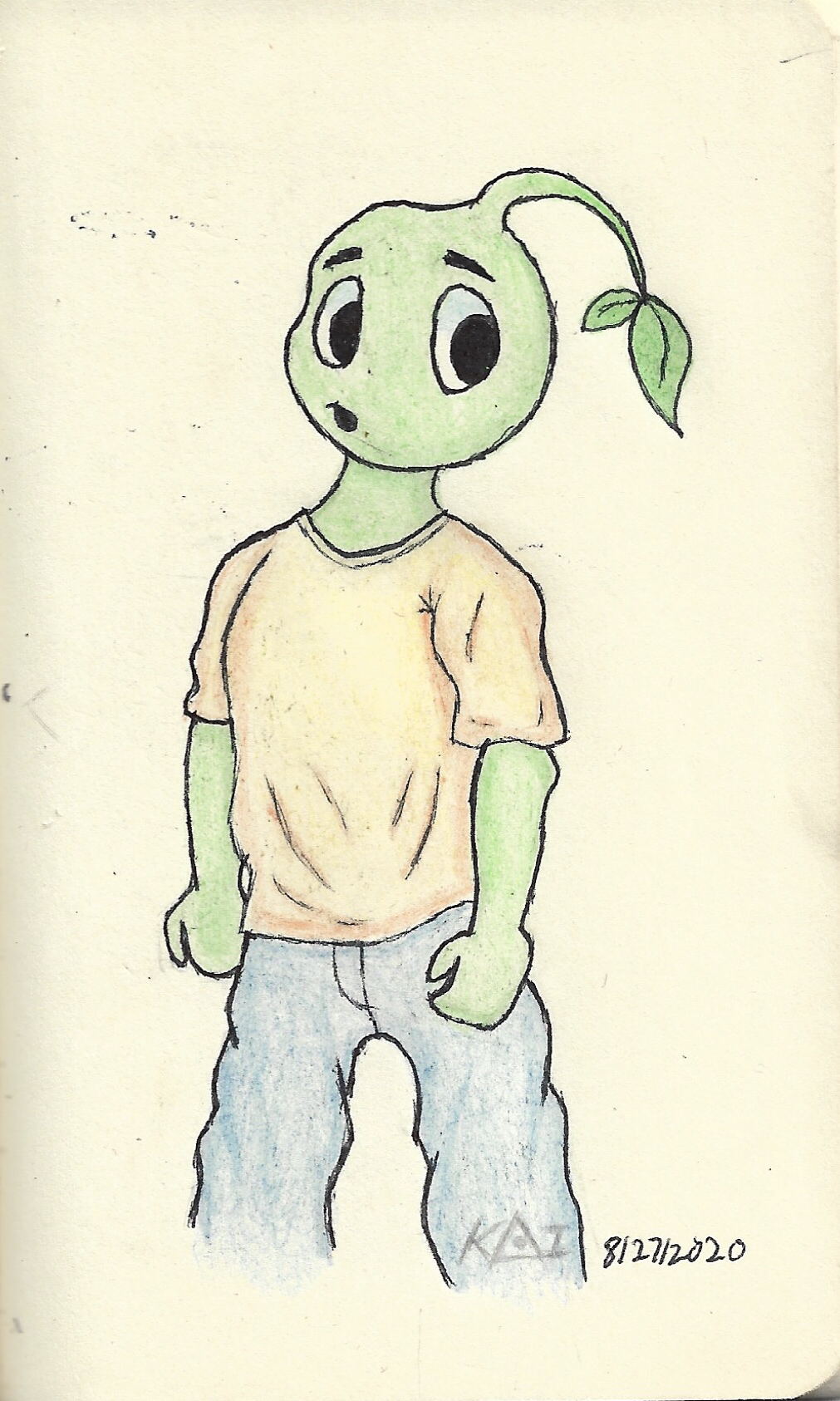 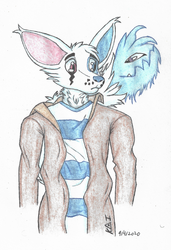 Ok. So this here is Photy, a forgotten character character I made for a science project involving comics and animations for biology sometime in November of 2017 if memory serves me right. around that time I was still new to drawing characters and such, and the comic was drawn in a rush because I started the night before the duedate. I think I wated the day after and polished it a bit more but it still kinda came off a bit rushed. Luckily I got a B!

So what you're seeing now is basicaly a slightly redesigned, more kiddie looking version of photy. This is his base form. He has a second form which is his true form that I made a sketch prior to this that is more superhero esque and bigger, looking more like the oringinal comic incarnation I made back in 2017. In the original comic, I never displayed his powers as he wasn't fleshed out completely, but I gave him some new abilities this time. I actually have a sketch of his ref sheet and his second form that I'll digitally color and post soon, so look out for those!

Character belongs to Me