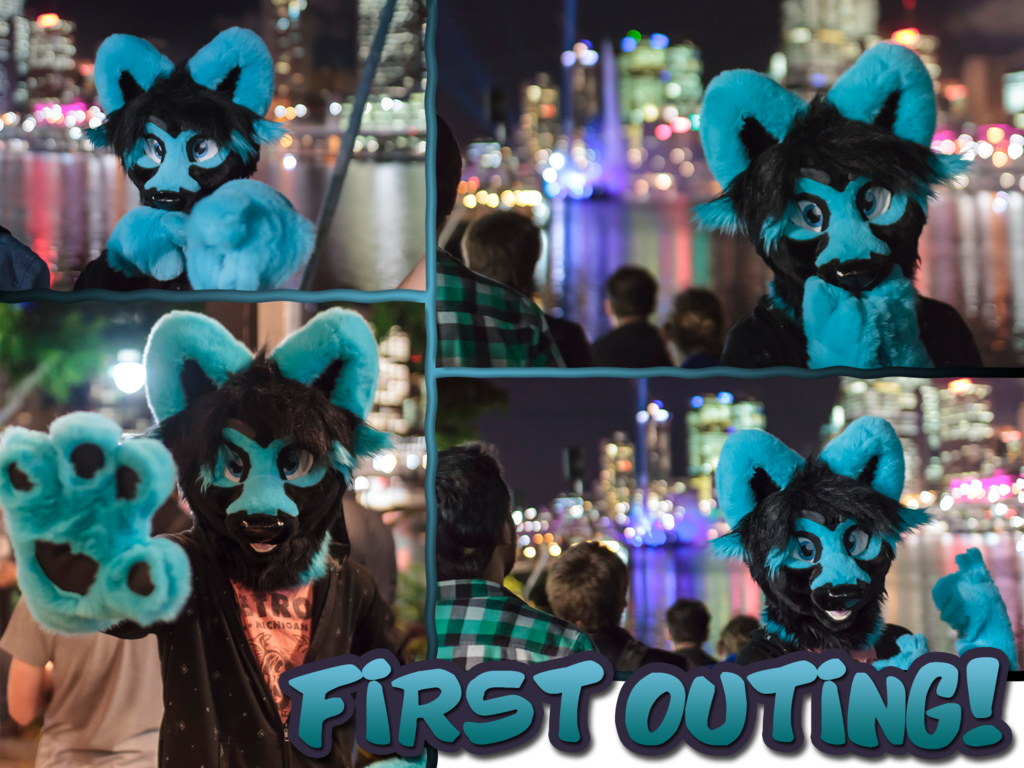 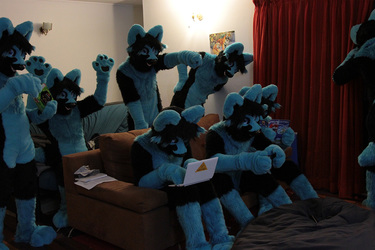 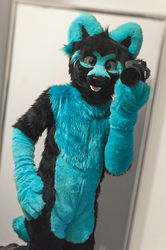 My first time suiting in public was a blast! Happened to coincide with a pretty awesome laser show on the River, which was cool, but also meant a lot more people there than I was expecting X3

At first I was really shy to put it on, fearing the reactions of strangers. Once I was really Kidsune, though, that all changed. I didn't give a fuck what people thought, i just wanted to have fun and bounce around like a happyfox! O3O

So yes, many hugs and scritches and fun was had. Can't wait to do it again! <33

Fursuit by the amazing kilcodocostumes