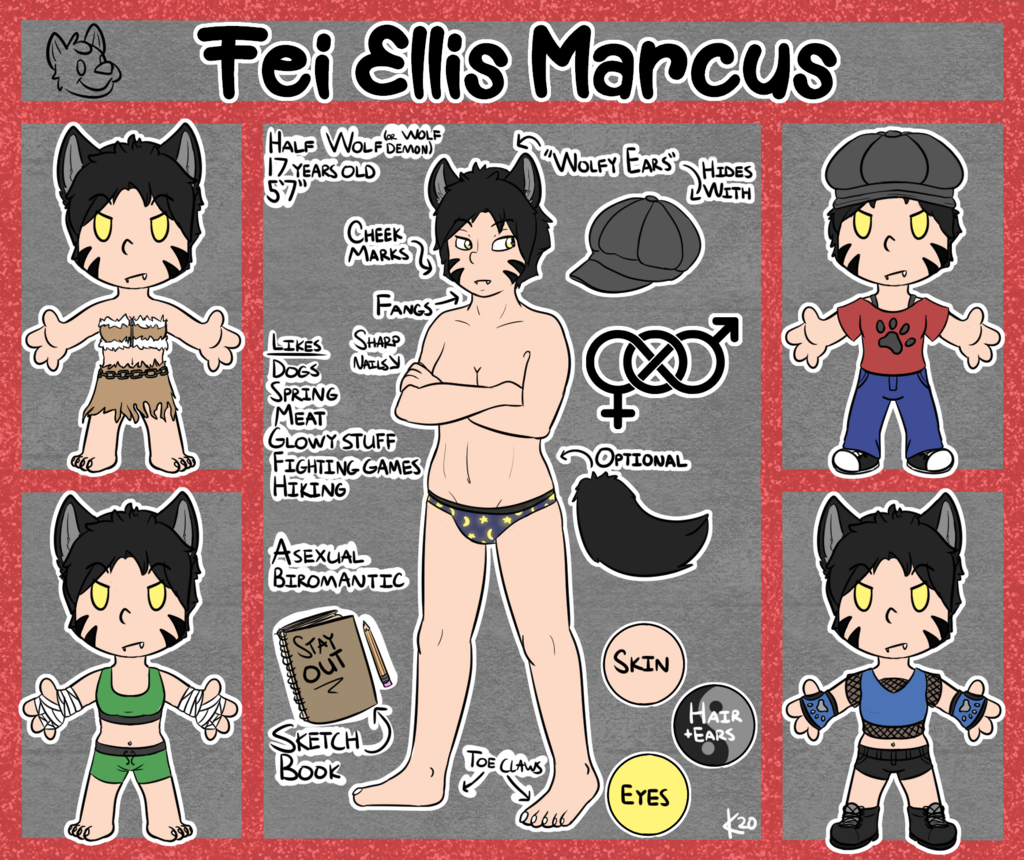 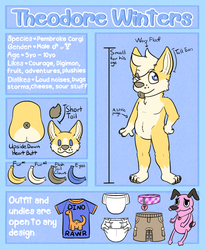 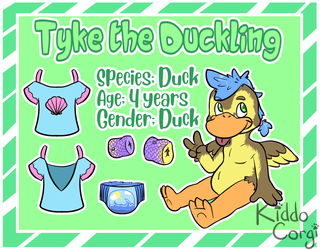 Fei is a very very VERY old character. Seriously. They were made alongside a few other not-entirely-human girls back when I was in middle school (which belonged to three other friends). It's actually been quite a long time since he's been drawn, but I felt that she deserved a bit of love too. I actually think they were my very first OC I ever made!

Pronouns are she/he/they. They're a wolf-demon(?), who was originally inspired by Inuyasha, haha.