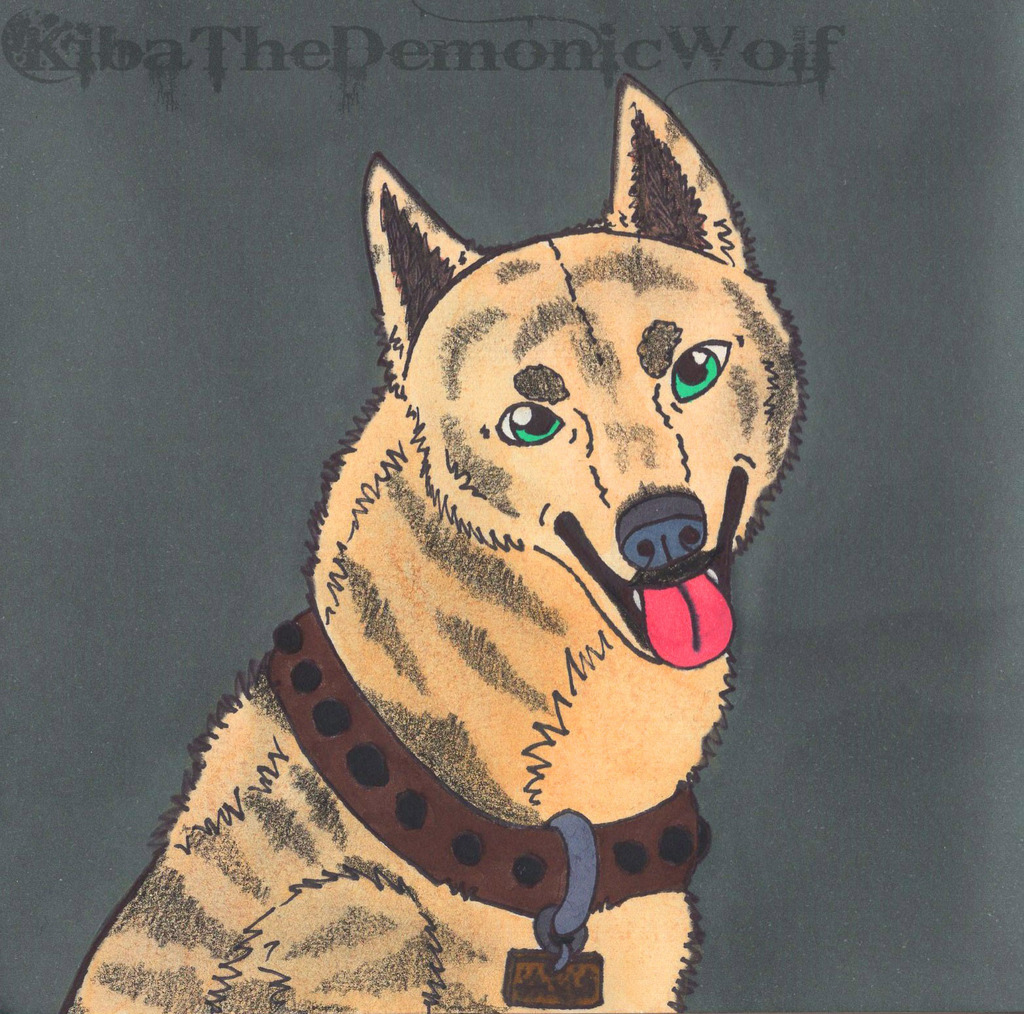 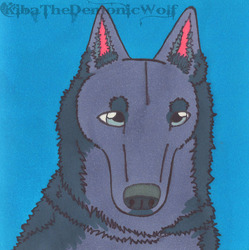 Here's our next Bunch of Doggos dog: Ryukyu Inu
not to be confused with my favorite dog breed the kai ken which both are from Japan the Ryukyu is shorter then the kai ken but both are around the same weight and the Ryukyu has been known to live about 4 years less then the kai ken. The Ryukyu is fairly rare it was used to track boar and it's numbers declined a lot after world war 2 but there was a small surge in the 1980s when there was a demand to save the breed but it's difficult due to it isn't recognized by any major kennel clubs.

Support The Artist
Please if you like my work support me via Patreon, Ko-fi, Amazon or at least take the time to leave a nice comment https://linktr.ee/WolfPangolin
My Linktr.ee also includes links to other places to find my artwork like instagram, twitter, etc.