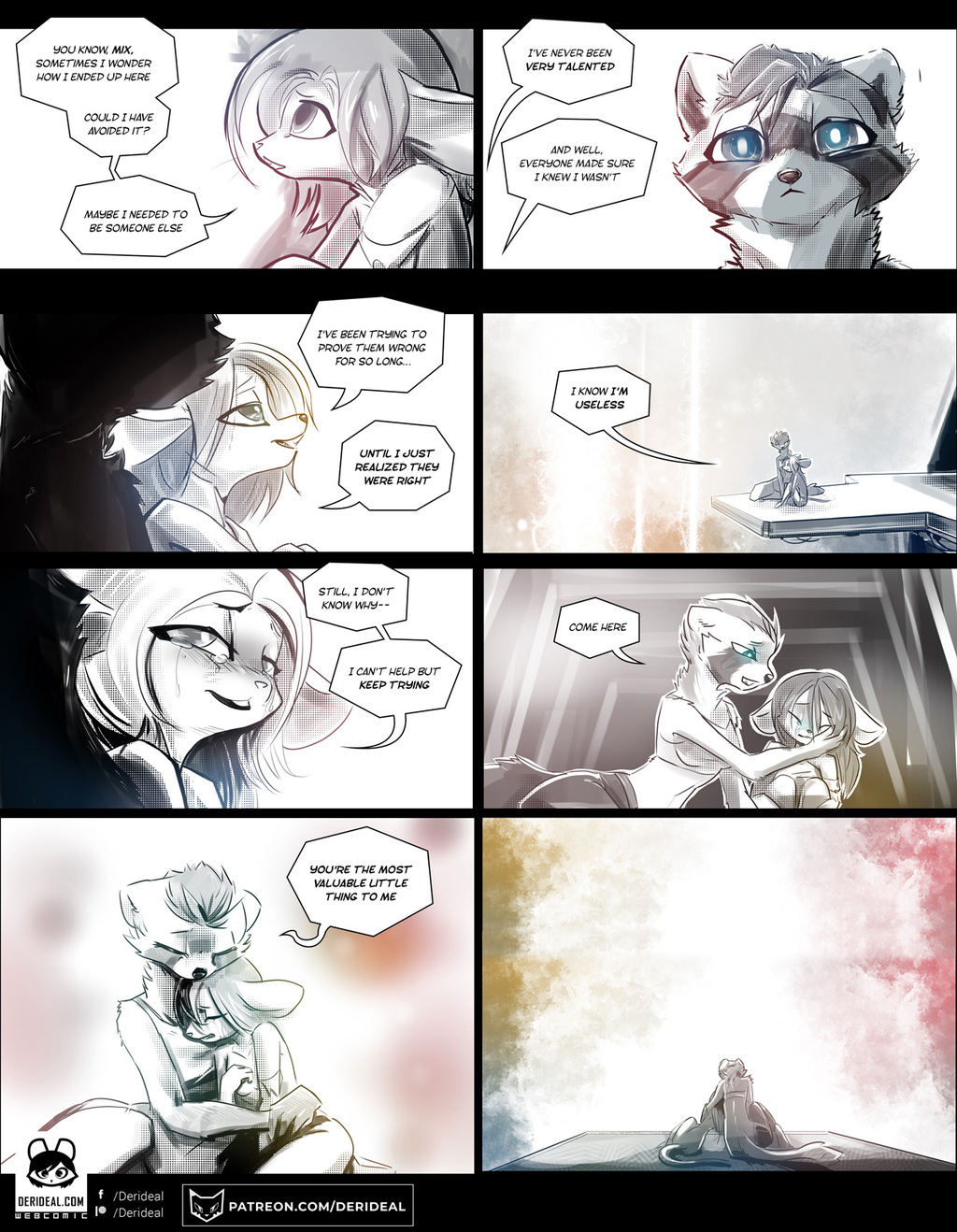 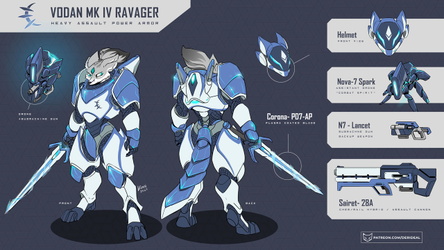 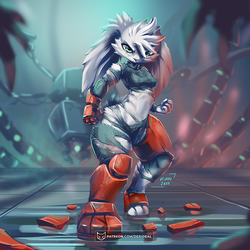 I spent some time working on a comic named "White and Black" that was about Mix and Pixi, two of my favorite characters and all that...
Mix doesn't really have a proper role in my comics, so I wanted to include her in a comic with Pixi, one of the cutest characters from my "THE VOID" comic series.
this scene has to do with Pixi and her character in those comics.

I made this small scene as a closer for whatever I was doing in Patreon, as I plan to reset the story someday.

if you like my work, please consider supporting me in Patreon
https://www.patreon.com/derideal

I would greatly appreciate it :)