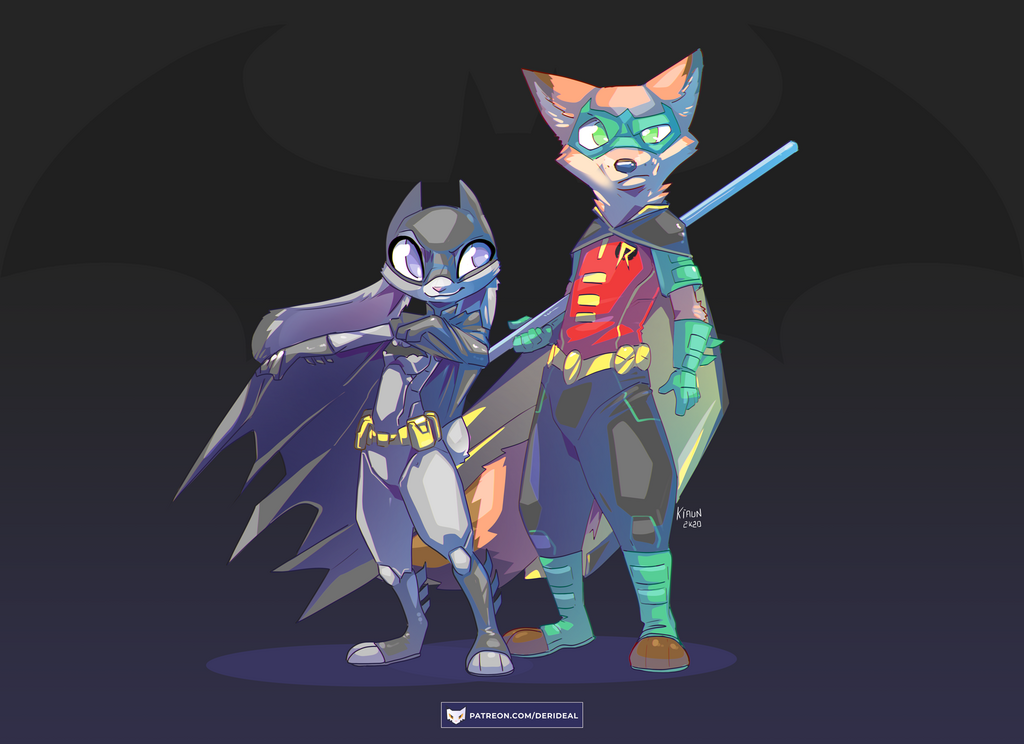 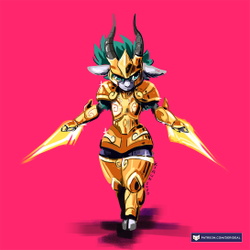 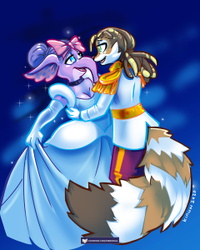 I wanted to draw a fanart... so I decided to make a zootopia crossover for the lolz, so here's Batman and Robin

I like Zootopia, and I never make time to do some fanarts for it, it's like everything has been done already, that's how it feels at least.

and since I like batman a lot, seemed like a fun idea to make Judy and Nick cosplaying the dynamic duo... I know it makes no sense, but I just wanted to have some fun.

I tried to mix batman's mask with batgirl, so it looks best in Judy... and well, Nick's Robin suit might not be as accurate, because I kinda mixed up with something I remembered from the old bruce timm series

HI-RES FILES AND OTHER GOODS AVAILABLE IN MY PATREON:
https://www.patreon.com/derideal