Stand My Ground by Kianga 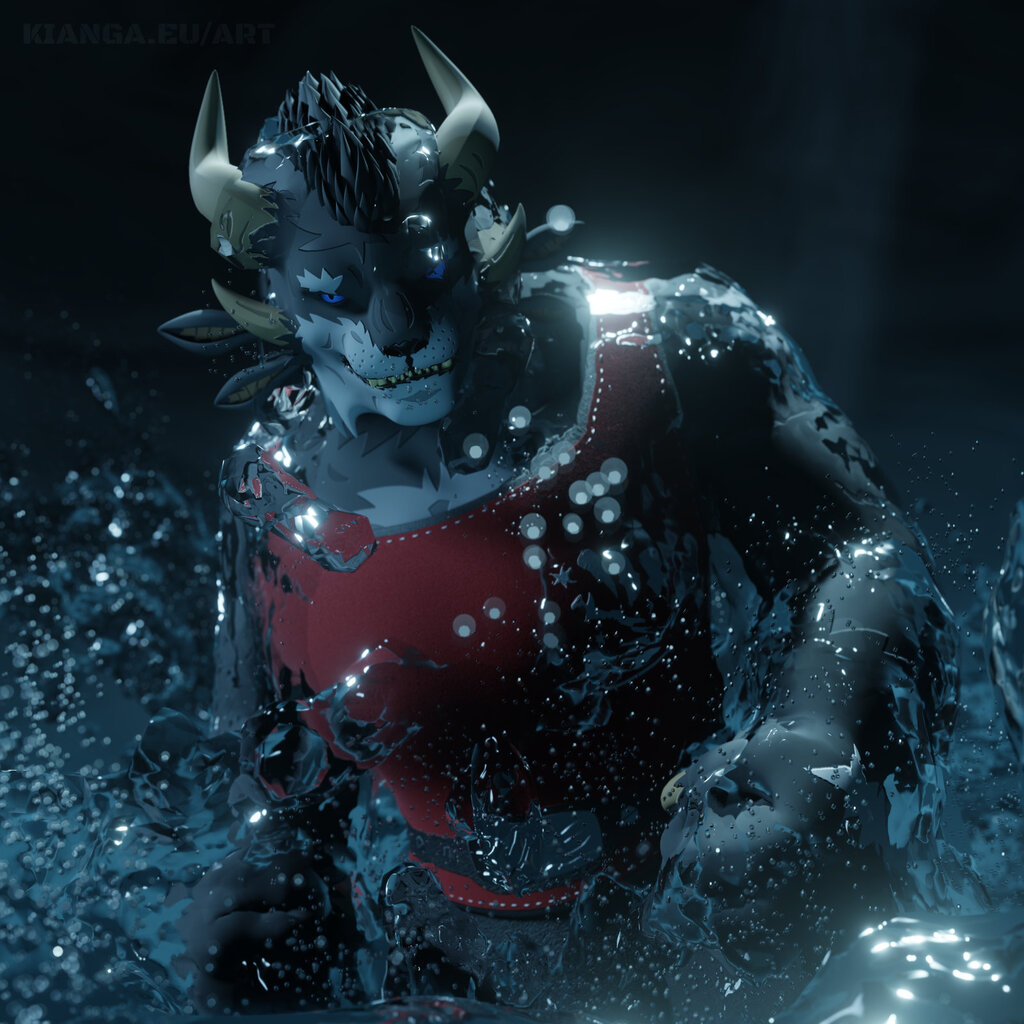 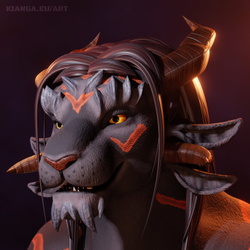 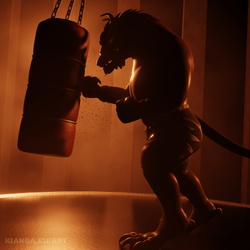 plavigmaz asked via Tumblr: "🎵 Pick a song and draw your OC to one of the lyrics - for Ark"

Within Temptation - Stand My Ground

Stand my ground, I won't give in
No more denying, I've gotta face it
Won't close my eyes and hide the truth inside
If I don't make it, someone else will
Stand my ground

I struggled a bit with this scene - both trying to come up with an idea (the atmosphere was inspired by the music video) and getting this water to render properly. Turned out alright though. I hope?