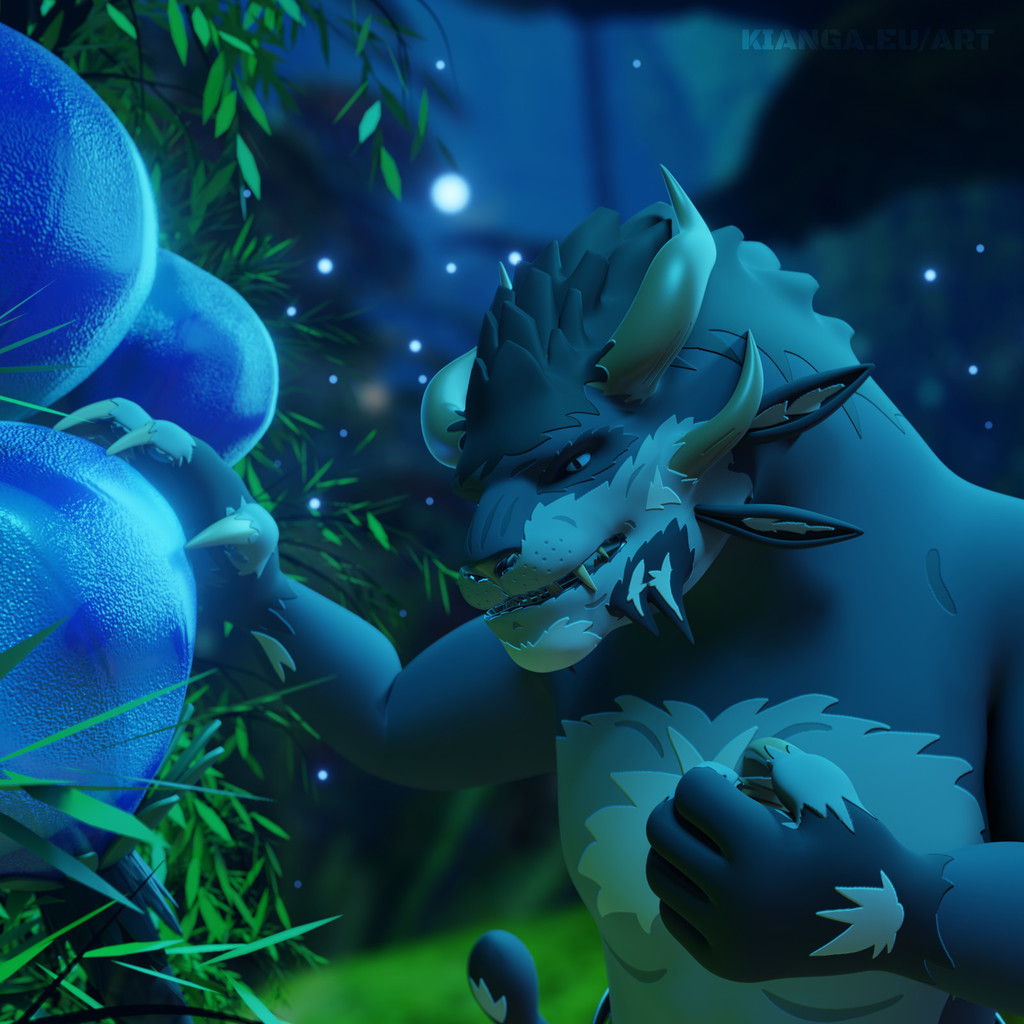 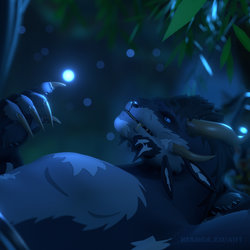 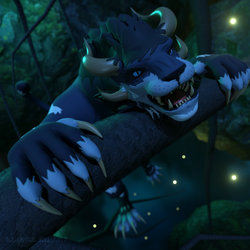 [The story so far]

Ark got up and left the camp quietly, telling himself that he just needed to clear his thoughts for a moment. These nightmares were ridiculous—he would never hurt one of his ’bandmates.

Walking a few paces, he thought back to the airship crash. He had been talking with a sylvari, a fellow revenant, when it happened. The sylvari had stumbled, and when Ark had tried to help him up, he saw his eyes—

A loud crack in the distance brought Ark back to the present. Something was moving through the jungle—something between him and the camp, and it was coming closer. He cursed to himself. He had no armor, and no weapons with him except for his claws.

To be continued! My awesome patrons get to decide what happens next.