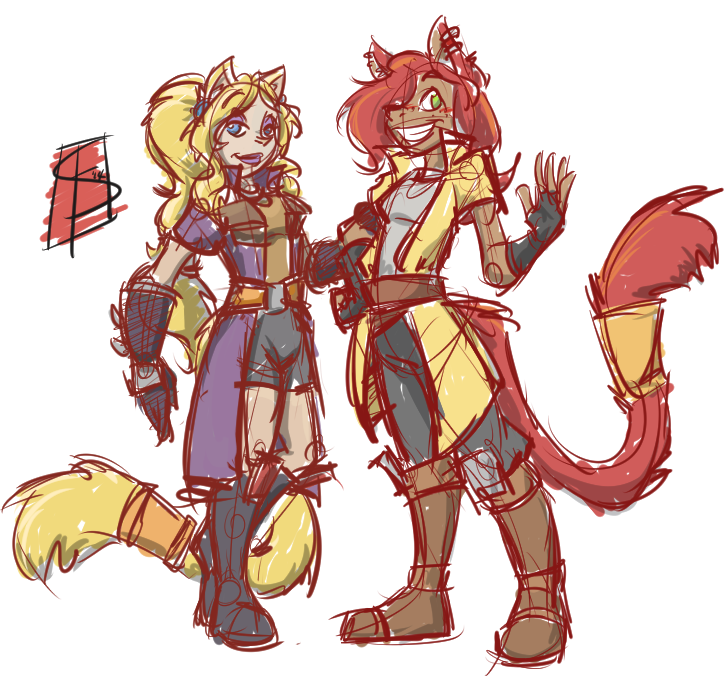 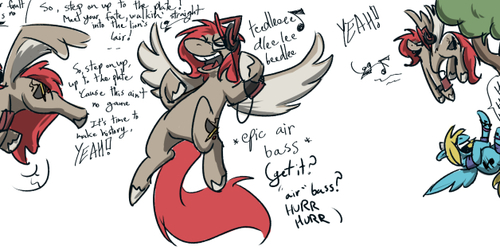 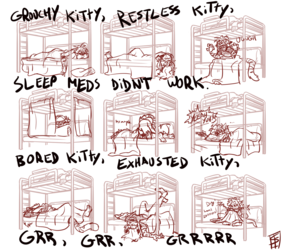 Betchu can't guess what race me and my girlfriend's mains are in Wildstar. HURR HURR.

I haven't been able to draw much of anything for the longest of times; and today I'd woken up with a migraine and in a foul mood. 3 hours, one instant coffee infused with Nesquik and a painkiller and lots of very loud music later, I've managed to draw something decently okay! :V

So yeah. Me and Alyssa have started playing Wildstar on the weekends (we're in the beta since we pre-ordered), and we've been enjoyed playing side by side as Aurin Stalkers. In truth as much as I like Stalker class, I would much rather an Aurin Warrior, Medic or Engineer, but it just so happens that all three of my favourite classes aren't available for my favourite race! (D'oh!) At launch anyway; there's been talk of the devs making animations and unlocking classes for the various races post-launch because even some of the devs would love to play an Aurin Warrior. :U
(as noted by one Dev who wrote on Reddit)

Dunno if this means I'll draw more in the coming weeks. My art motivation is fairly wonky and unreliable.