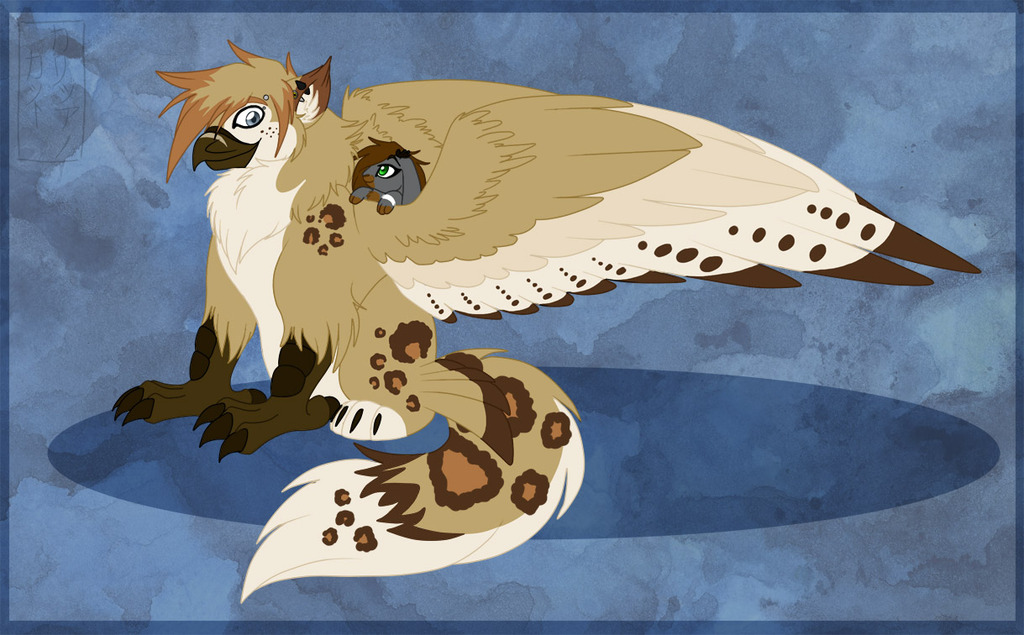 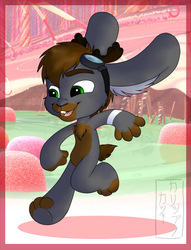 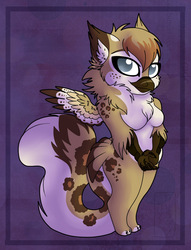 A simple but nice picture I think x3 I like how Kenny's reflecting parts of rusty's personality in him, but he was the original Rusty, sooo XD

(Kaili is so adorable wut)

Art and Kenny © Me