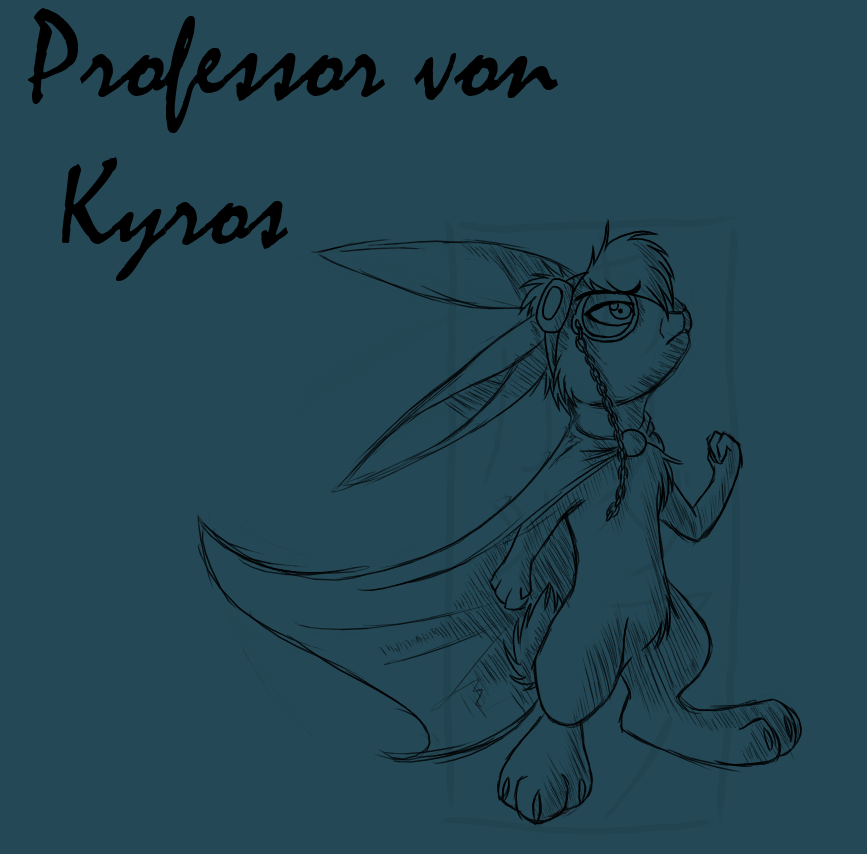 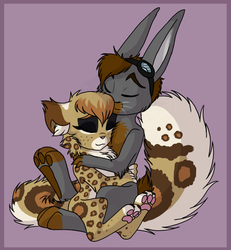 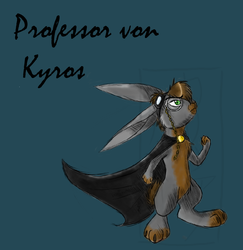 keybearer's character, Kai as his evil self, Professor von Kyros - this was done as an experiment with a new Open Canvas I've downloaded onto his computer, AND with his tablet - very different from mine, I want it D:

Coloured version coming along in a moment

But yush - I like the look of the style I've used (slightly sketchy, with the different eyes, and the water marker pen)