no longer active
find me on tumblr or fa, @kemonos 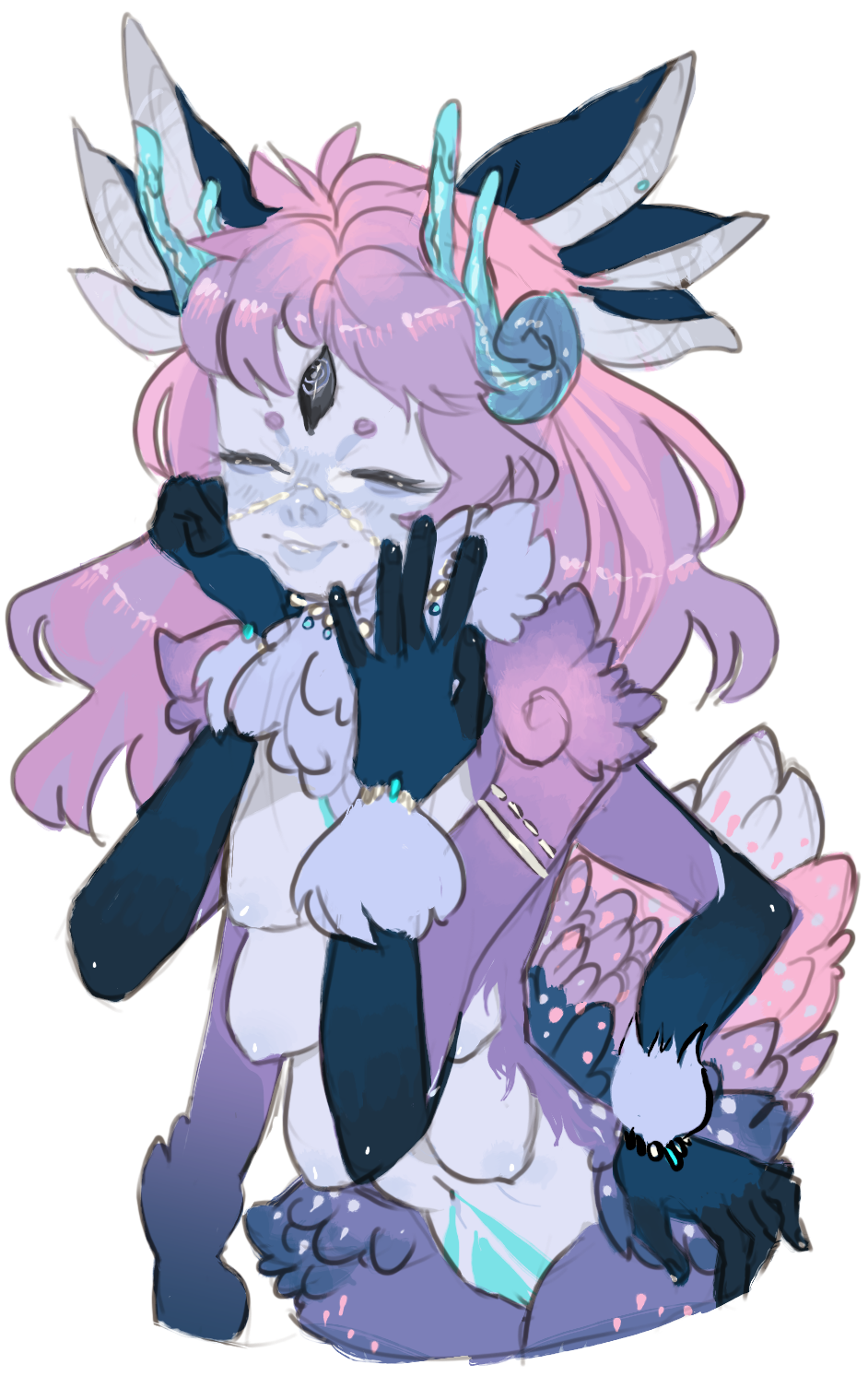 after seeing the reaction to the recent goings on i just don't want to be here anymore.
i'll leave up my gallery but otherwise you can find me on tumblr or fa, which will be linked below.
(honestly i had thought of leaving before because this place is basically dead but now i have a definite reason to go.)

i'd like to explain that before people come in here attacking me and saying things like 'the staff is just following the rules / werent supporting a rapist' 'stop being an overly sensitive drama encouraging twat' etc - YOU are exactly why im leaving. the fact that people are literally vehemently persecuting others for supporting a rape victim - something that should NEVER be reacted to with hatred - is disgusting to me. it's not the staff, but the community that has disappointed me.
in simpler words: i'm not leaving because of the actions of the staff or the moral implications of those actions, but because of the actions of the community. i hope you can understand my decision.

thank you to those of you who have favorited my works or sent me kind words or commissioned and supported me - you mean the world to me. hopefully i'll see you elsewhere.

pricing is on a simple to complex scale;
i.e. a coloured sketch of a simple character is 15$, semi-detailed is 20$, and lots of detail would cost 25$. ill tell you where your character falls on this scale after you show me a reference!

the only thing i will NOT draw is NSFW!
i will draw artistic nudity, but i'll never draw genitals in a sexual context.