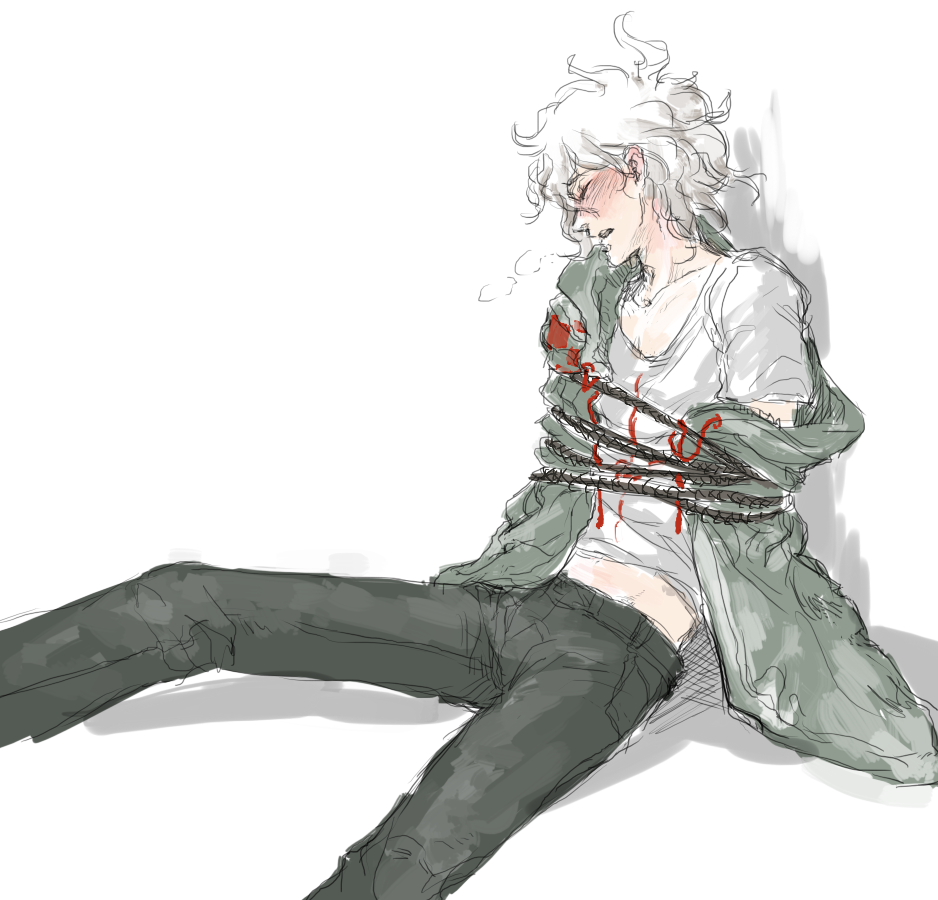 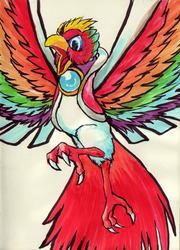 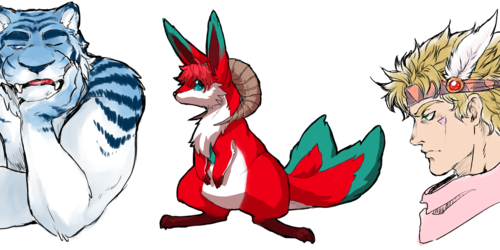 Yeahhh I got into Dangan Ronpa and started drawing humans again. I can't help it, Komaeda and Mondo are both really adorable. u-u