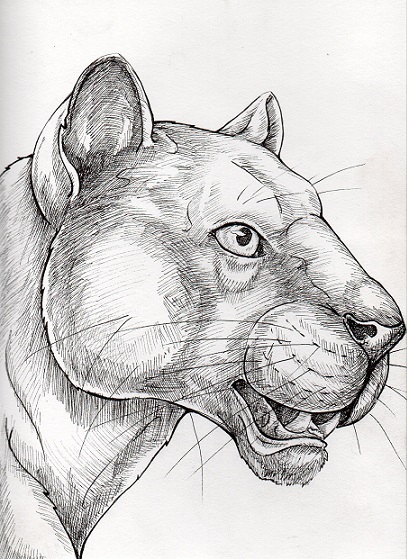 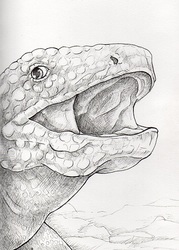 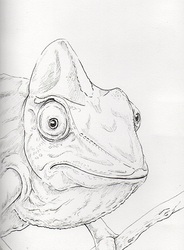 Totem of the day is Panther! Solitude in nature may be what you need now. Pace yourself with both times of rest and play while you work towards your goals. With persistence, you will be able to gain your goal. Focus on expressing you passions and sensuality. You may have to face your fears, but let them go and you will have both personal and spiritual growth. The totem of the Panther is known as one for finding your personal power. This is a sign of ferocity and valor, embodying aggression and power with a strong connection to lunar significance. A study into the individual species is important for this totem, as the panther encompasses multiple species of melanistic feline such as Leopard and Jaguar. Those who follow this totem will find that they achieve goals best when doing so silently. Revealing too much about their goals can sometimes impede the progress of those with this totem. They respond well to deadlines and pressures in the work area. The black panther has strong mysticism attached to it, being a symbol of the dark mother, the dark of the moon, and the power of the night. This totem helps us to understand death and how to deal with our fears in order to gain strength. It is seen in all parts of the world's lore from Roman myth, connections with Jesus, and as a symbol associated with Dionysus.To the Indians of North and South America, the Jaguar was endowed with great magic and power. It was seen as a symbol of mastery over all dimensions. To the Tucano Indians of the Amazon, the roar of the jaguar was the roar of thunder. Even in Egyptian rituals, the tail of a panther was worn about the waist or knotted around the neck to help protect and strengthen. Hero figures in mythic stories were touched by Panther to give them strength for their journeys. People who connect with Panther are born with a gift of insight into themselves as well as others. These individuals are sensitive, tactile people who can sometimes react strongly to irritating touch or annoying people. These souls are also very straightforward in communication, having a strong leadership ability and a strong respect for Mother Earth. Those who find this as their totem came into the world with extraordinary senses including not just sensitivity to their own skin and energy but also psychic ability and a strong 'inner knowing' of knowledge.

Panther, Panthera Pardus or Panthera Onca, are commonly known as Black Panther, but are actually not a distinct species. These animals are melanistic, or black colored, versions of big cats such as Leopards and Jaguars. This coloration will be a dark brown or black in color matching the patterns of the species it belongs to. They will often have less, or no, spots when belonging to the Leopard or Jaguar species. While the term panther is used for many melanistic individuals of feline species, it is only the Leopard and the Jaguar who are considered true panthers by science. The only exception would be the Florida Panther which is considered a subspecies of Cougar and will not only be a dark brown color but will also have more of a speckled appearance than it's nonmelanistic counterpart. Panthers have hind legs longer and larger than their front legs which enable them to have stronger hind muscles for jumping and climbing. They are known as one of the strongest climbers of all felines and are known for their love of water. However, it is the Jaguar who particularly loves water and can be found spending a large amount of time swimming, playing, and even hunting in the water. Panthers also have the ability to roar which many other felines within the big cat family are not able to do. These animals can be found all over the world from Asia and Africa to both North and South America depending on their specific species. There are 30 different subspecies of Leopard found across both Asia and sub-saharan Africa. Jaguars, unfortunately, once had a large range but are now restricted to Central and South America and some portions of the United States. Panthers are adaptable creatures found in a variety of habitats such as tropical and deciduous forests primarily. They have also been found in marsh and swamp lands as well as grasslands, mountains, and deserts. Panthers are agile, intelligent creatures who spend much of their days resting in trees. These shy and cautious animals use their dark colors to hide in the forests shadows. Being nocturnal, they often can be found resting in trees during the daytime where they also have a great view for prey. Being carnivorous creatures, they are nearly impossible to spot as they hunt for prey. Their diet is dependent on which species they are, however the majority of these big cats diet includes animals such as deer, warthogs, tapir, wild boar, and antelope. When prey is scarce, they will also hunt for smaller creatures such as birds or rabbits. A combination of hunting techniques is used by these creatures such as ambush and stalking techniques on the ground and attacks from up in trees.Territorial and aggressive, male panthers will overlap territories over that of multiple females, but keep away from other males. Black panthers occur in the same litters as regular spotted cubs born to Leopards and Jaguars. A female will normally give birth to between 2 or 4 cubs. It is a recessive gene possessed by both feline parents that creates the black color in their offspring. These young are born blind and open their eyes around two weeks old. During this time, they are incredibly vulnerable to predators and must be protected by their mothers who are forced to leave them alone when they go to hunt. They will begin to join their mother in the search for prey by the time they are a few months old, but will not leave her to establish their own territories until they are nearly 2 years old.