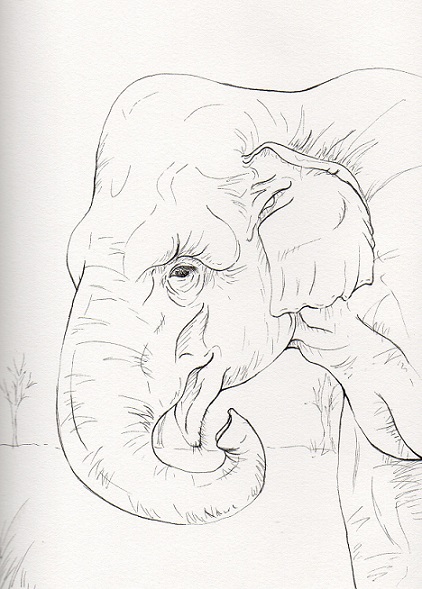 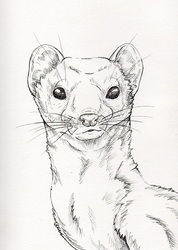 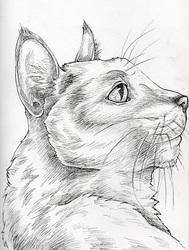 Totem of the day is Elephant! Loyalty to others is important now. Take time to give your service to the young or your community. Hold fast and don't let anything stand in the way of the goals you are meant to achieve for you will have the determined persistence that will get your through the next trials. Your connection to the Gods may be increasing in this time to listen to what its telling you. The elephant totem links to strength, ancient power, and royalty with an enormous amount of lore surrounding them. The white elephant is seen as the most sacred of all in a similar connection Native Americans have to the white buffalo. The elephant is venerated in India and Southeast Asia where is is a symbol of royalty and fertility with multiple symbols such as the royal mount certain Gods, a weapon, or to bring forth monsoons. Due to their size and some color, they have been linked with clouds with lore that says elephants created clouds with a generalized lore that they are symbols of the mist that separates the formed worlds from the unformed. Their large trunks connect them strongly with scents and anyone working with the elephant totem should work with incense and fragrant oils as well as delve into aromatherapy. People who feel connected with elephant have a need for knowledge and to explore and learn about the world around them. These individuals are able to tap into ancient wisdom to share with those around them and nothing can stop them from reaching for what they want. These are passionate lovers and amazing communicators who are great in positions of public service.

Elephants, Loxodonta, are the largest living land mammals in the world reaching up to 8 tons in weight and living up to 70 years in the wild. There are only two species of elephant: Asian and African. Each species lives in the respective lands of their names and require vast amounts of space, food, and water in order to survive. These animals are able to eat hundreds of pounds of plant matter in a single day. These high demands can sometimes place them in conflict with people in competition for resources. The two elephant species do also have distinct differences which tell them apart. These elephants share the same taxonomic family, however the African elephant comes from the Cyclotis genus for the African Forest Elephant and the Africana genus for the African savanna elephants. The Asian elephant has its own genus of Elphas Maximus. Size and weight are also different. The Asian elephants are smaller, the males reaching up to 11 feet and weighing between 6,000 and 13,000 lbs. On the other hand, the male African elephant can reach heights of 13 feet and weigh up to 24,000 lbs. The head shape, ear size, skin, tusks, and even teeth, toes, and ribs are tell tales of the differences between these two amazing species. An African elephants head is fuller and more rounded with a single dome and their ears are huge, able to reach up over the neck while resembling the shape of Africa. The Asian elephant possess a double domed head with an indent in the center and have smaller ears shaped more like India. The lower lips of an African elephant are shorter and rounded then their Asian elephants long, tapered lips while their skin is more wrinkled in comparison to the Asian elephant. The trunk of an African elephant is more heavily ringed and not as hard as the Asian elephant trunk. These long, heavy appendages have many uses from delicately picking up objects or tending young to communicating through trumpeted warnings, raised in greetings, or as a hose for drinking water, bathing, or dusting themselves with dirt in order to keep their skin save from the burning sun. The tip of these trunks are vastly different between the two. The African elephant's trunk has two defined fingers on top and bottom that enable them to easily grasp objects. On the other hand, the Asian elephant only has one finger and uses a technique of holding objects rolled against its trunk to pick up objects. On either side of the trunk, two great ivory tusks can be seen which are actually enlarged incisor teeth and are used primarily for weapons against potential predators, battle against other elephants, as well as to aid in stripping bark, foraging, moving large items like tree logs out of the way, and as a display to attract females. Researchers have even noted that elephants will favor one tusk over the other like humans will their hands. Often, one tusk will be shorter from the elephant using it more than the other. These tusks will continue growing an elephant's entire life. All African elephants, regardless of gender, possess tusks while the Asian elephants have smaller tusks seen in only about 50% of female Asian elephants. A portion of male Asian elephants will have small tusk-like teeth called tushes. Elephants distribute their weight throughout their massive bodies and have even developed specialized feet to handle their weight as they walk. An elephant actually walks on it's tiptoes with a tough, fatty formation as a pad under the 'heel' of the elephant which aids the elephant as a shock absorber. This pad is reinforced with an extra, thumb-like bone inside of their skin above the spongy pad which helps with support. The toenails of an elephant are actually more like hardened shields and are not attached to any finger. Not all toenails are evident on elephants and the number of them changes between the species. The African forest elephant has five nails on the front feet and 4 on the back. The African savanna elephant has 4 nails on the front feet and 3 on the back, while the Asian elephant has 5 nails on the front and 4 on the back. It is still speculated about exactly how many each species has. An elephants diet consists of a wide variety of plants with the Asian elephant leaning more towards grass and the African elephant preferring leaves. Both types of elephants travel in herds in a complex social structure of females and calves led by a Matriarch. The male elephants will often live in isolation until breeding season. Bull elephants will go into Musth, a word of Persion origin which is loosely translated as "condition of poisoning". This is a time lasting between a few weeks to some months where hormonal changes of increased testosterone will create drunken, aggressive behavior. The reproduction rate of elephants is quite slow. The female will only give birth to a single calf once every 4-5 years after a gestation period of 22 months which is the longest of any mammal. Calves will remain with their mothers while being cared for by other females within the herd.