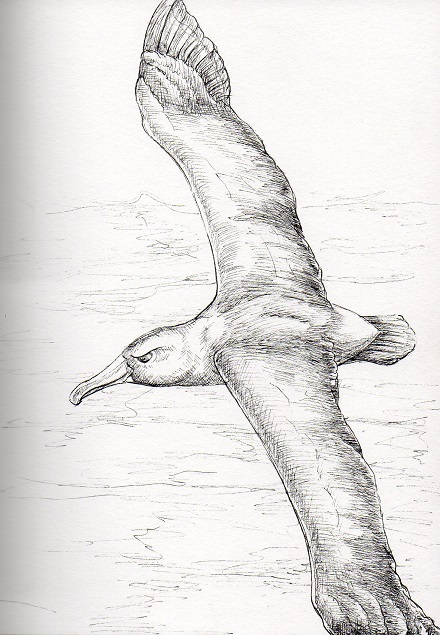 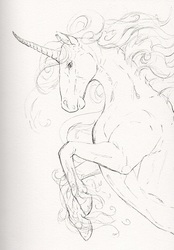 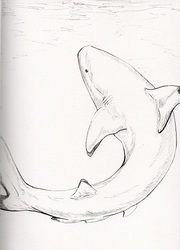 Totem of the day is Albatross! Things may seem chaotic in the near future, but know that you will be able to make it through with a stronger and more adaptable version of yourself at the end. This time may include a form of wandering where you may not have any specific goals. Let yourself meander patiently for you will grow as a person while you find your way. The issues that seemed to have stopped you before will clear away from you. The Albatross spirit guide is known for it's connection to journeying, path finding, guidance, luck, grace, messages, and strong relations with water and air elements. When Albatross appears it can be a reminder to lift your gaze beyond the horizon to break past mental constraints. Access the freedom of speech and belief. Albatross can help us as a guiding light to reach our goals. This spirit guide is important for those working with the ocean such as oceanographers, fishermen, sailors, and even scuba divers. While Albatross teaches of wisdom, it's key connection to the ocean and the winds are the most important of it's knowledge. In the past, Albatross was thought to give the ability to predict the weather by understanding storms, the direction of the wind, and the intensity of the rain. This knowledge aids in physical ways as well as metaphorically. Albatross teaches us how to see the world around us in a way that allows us to understand when to move and what energies to access. People who connect with Albatross are often on a continual search although even they may not know what for. These individuals will gain knowledge of their goals and direction as they mature with an accepting nature towards changing these goals for new ones. Always on some sort of artistic quest, these types are adept at long-term goals.

Albatross, Diomedeidae, are carnivorous birds that can live between 12 and 40 years in the wild. These massive birds are among the largest of all flying birds with their relatives being seabirds such as petrels. Seabirds within this group are also known as Tubenoses due to the unique feature of tubular nostrils located on either side of the top of this bill. These nostrils enable them to measure their exact airspeed in flight in a way similar to tubes called pitot tubes in modern aircraft. There are 21 species of Albatross, however, 19 of these species are threatened with extinction. Albatross can be seen throughout the southern hemisphere from Antarctica to Australia, South America, and South Africa. Some species will range far out into the Pacific Ocean. Only four species can be found in the North Pacific from Japan and Hawaii to Alaska and California. The Waved Albatross is the only species that can be found near the Galapagos Islands and ranging for food along the coast of South America. These birds have the largest wingspan of any current bird species alive. An adult Albatross can have a wing span over up to 12 feet and weighing around 22 lbs. They possess a large head, long and narrow wings, three webbed toes, and a long, strong bill. This bill is adapted perfectly for catching slippery prey such as fish with sharp blades on either side and a hooked end. The diet of an Albatross consists of only aquatic animals such as fish, krill, crabs, and squid. Excellent eyesight and sense of smell aid these birds in locating prey before diving swiftly to the water's surface. At times, they are known to also eat refuge and carrion that floats on the water's surface. The strong, narrow wings of an Albatross are adapted specifically for their primarily air-born lifestyle. The tapered ends enable them to soar through the air in a glide rather than using more energy to flap. The majority of these bird's lives are spent soaring in the high altitudes using a technique called dynamic soaring in order to ride up-drafts of wind above the waves for extra lift. This allows them to use very little personal energy in order to soar for extended amounts of time. They have been known to fly thousands of miles in short periods of time and spend their entire life in the air. The only time they return to land is during breeding season when they gather in large colonies along cliffs of rocky islands in the Antarctic Tundra. Thousands of these birds will gather together. Some of these individuals having flown for an entire seven years as they reach maturity before landing. Albatross reach sexual maturity slowly after around five years and will wait even longer before breeding. Non-breeding birds will even land to watch and learn the elaborate courtship dances. These dances include bill clacking, preening, grunting, and more. After finding their mate, the female will lay only one egg which will be incubated by both parents. This chick is cared for by the parents until 5 to 10 months old depending on species.