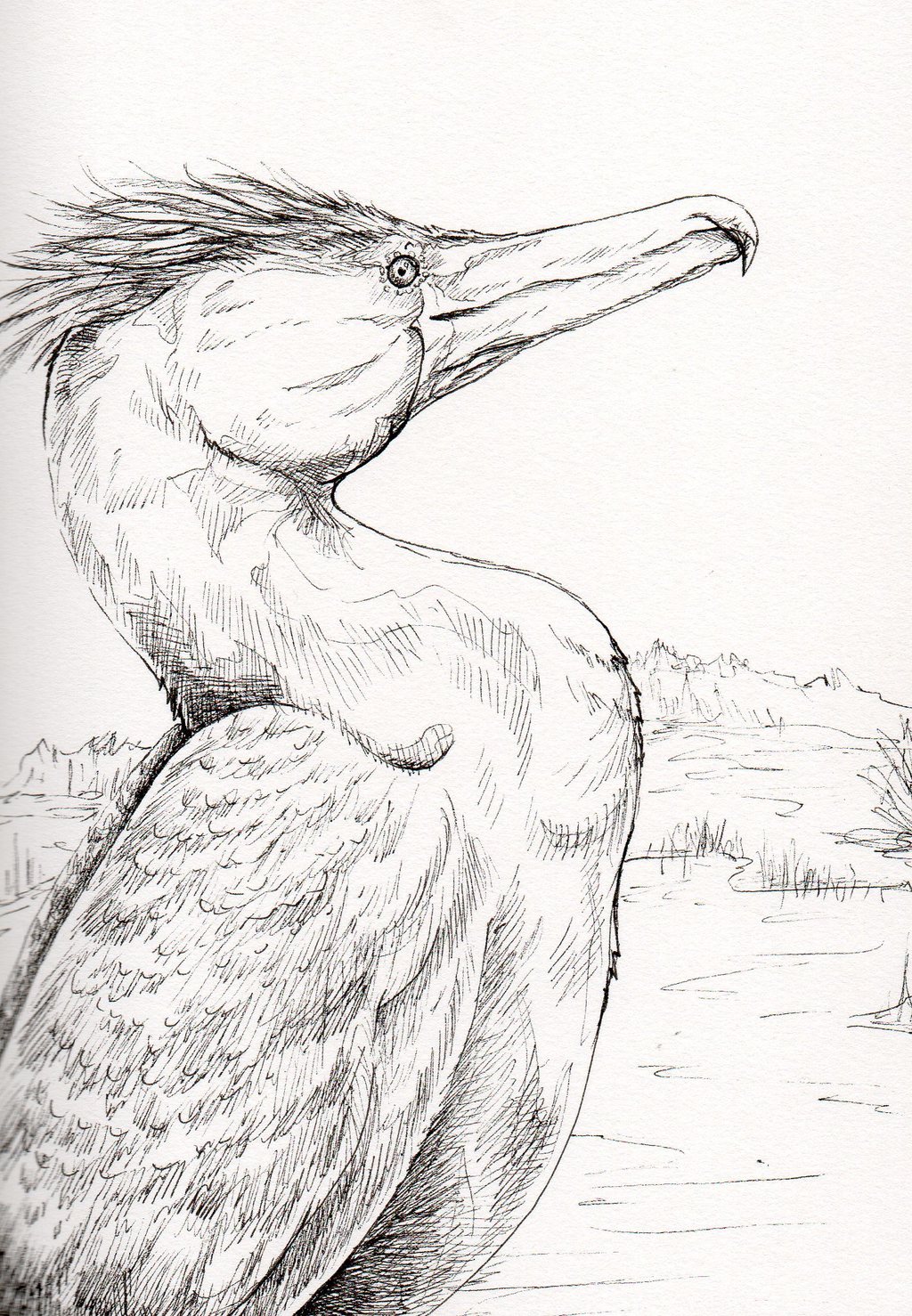 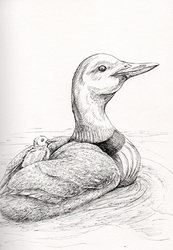 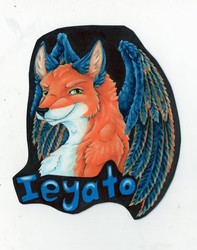 Totem of the Day is Cormorant! You have been working hard and may need to take some time to refresh in fresh air and sunlight. Appreciate the amount of hard work you have done. However, if you have been indecisive about your goals then it may be time to sit down and clarify what you want. Once you do, dive in without doubts and don't let limits or impossibilities stop you. There may be an individual that is holding you back form these goals so remember you are not a victim and stand up for yourself. Remember your power and revel in it for giving it away can cause stress emotionally and physically. The Cormorant spirit is known for it's connection to accomplishing goals, assisting others, and taking opportunities. When Cormorant shows, it reminds us that we can achieve goals through our own skills and intelligence. This is also a sign to pay attention to those your love and to help others around you however you can without overwhelming yourself. At times, Cormorant is a sign that a negative portion of your life has come to an end or that a prosperous time as begun. In Norwegian folklore, three cormorants flying together meant they had a message or warning from the deceased while in northern Norway they were seen as good luck when gathering in a village. In Greek tales, the cormorant was once a wool-merchant who entered a partnership with the bat and bramble. Their ship sank below the waves and the wool inventory was lost. Since then, the bat hides at night to avoid those wanting the money for their wool, the bramble grabs at every sheep's wool to try and make up the loss, and the cormorant is forever diving into the sea to search for their sunken ship. In Australian tales, the Cormorant was attributed with the release of fire in which the bird accidentally burning their feathers and resulted in their black color. People who connect with Cormorant make the impossible possible with a skill of accomplishing goals. These types often dive with all of their energy into opportunities given to them while making sure to replenish themselves with frequent rests in nature. Friendly and willing to help others, these individuals can often tire themselves out and so need to be careful about not giving too much of themselves to others.

Cormorant, Phalacrocoracidae, are aquatic birds also known as Shags or Sea Ravens. Their are approximately 40 species of Cormorant such as the Crowned Cormorant, Antarctic Shag, Cape Cormorant, and the Double-crested Cormorant featured in this illustration. These medium-sized birds come in a range of sizes with dark colors feathers, a long hooked beak, and webbing between all four toes. The various species can range in size from under a pound to over 10 pounds in weight with a wing span of between 18 and 39 inches. These birds can be found all over the world along coastal lands excluding the Pacific Islands. They are thought to descent from fresh-water birds and so will prefer to stay near the coastlines rather than out along the ocean. Their wings are actually rather short for their body size which means they work much harder in order to fly, but aids in their excellent swimming abilities. They can reach a flying speed of up to 34 mphs. Every species of Cormorant possess glands that secrete an oil that waterproofs their feathers. Unfortunately, this oil is not enough to keep them entirely dry and so they can often be found holding their wings spread out in order to aid in drying their feathers. Cormorants are known for their diving abilities, being able to dive up to 147 feet under the water. Their short wings work as rudders to steer them while their webbed feet help to propel them easily. Some species will give an iconic half-jump into the air in order to give themselves a better plunge into the waters. Their diet consists of primarily fish as well as water snakes and eels. Their hooked beak works perfectly for catching prey underwater. At times, there have even been observations of colonies of cormorants working together to herd fish for more efficient hunting. Like owls, cormorants will actually regurgitate pellets of undigestable materials such as the bones and scales of fish they eat. These social birds are colonial nesters, meaning that they can gather in groups up to 4,000 individuals creating nests along cliffs, in trees, or on rocky islets. When breeding, species such as the Double-crested Cormorant will have both male and female parents working together to build a nest out of twigs, seaweed, and sticks. The female will lay an average of 3 to 5 eggs, however, many of these eggs will not survive. After approximately a month, they will hatch and remain in the nest for around 2 months. The parents will feed these hatchlings with food regurgitated from after hunting. Maturity will often depend on food. With more resources, the ages will be younger, however, it will range between 2 and 3 years of age. Cormorants will live up to 25 years in the wild.