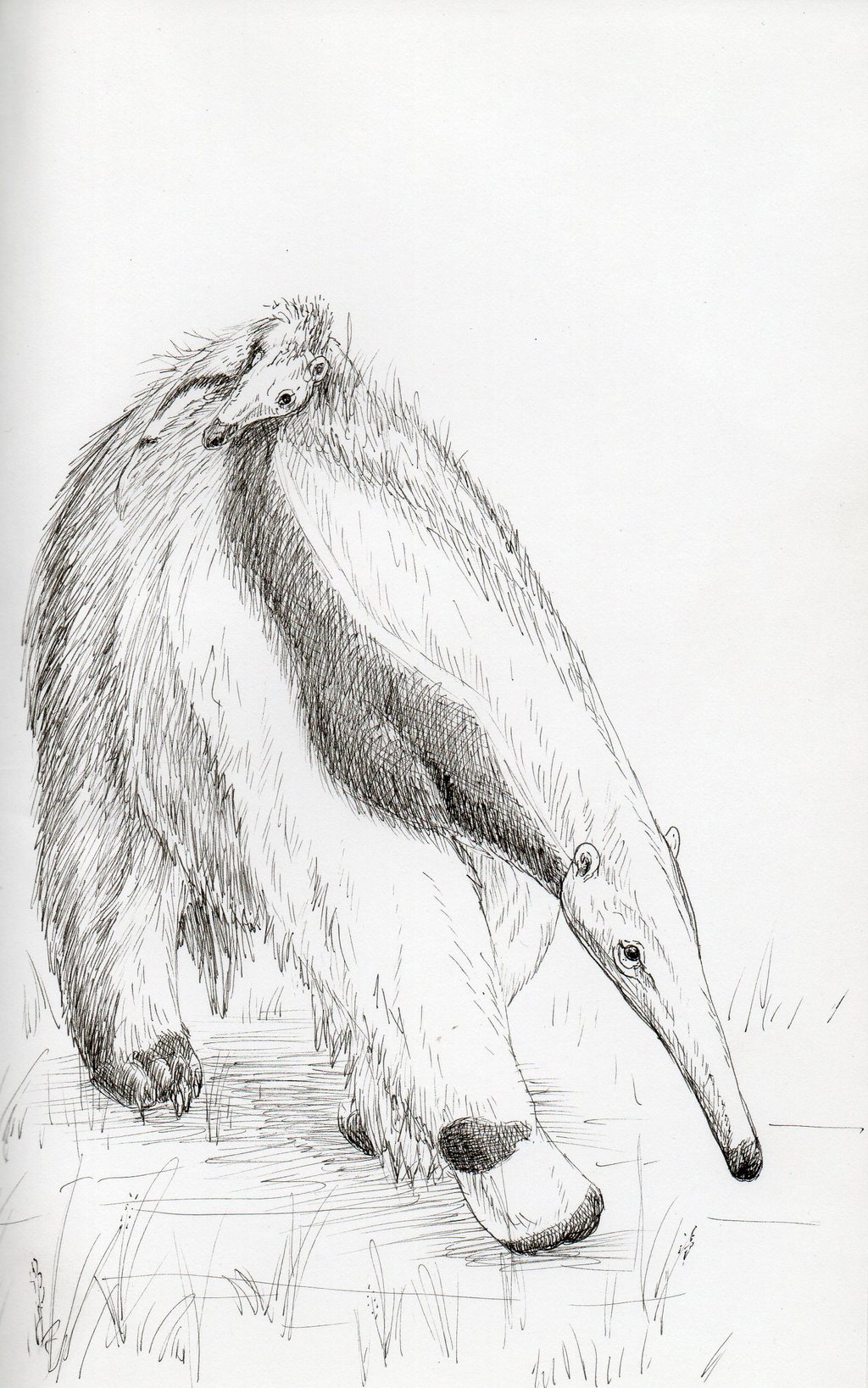 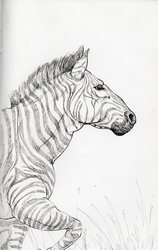 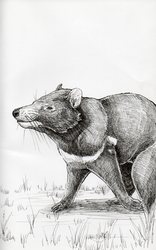 Totem of the day is Anteater! Make use of everything you need without waste for your coming projects. If something seems strange or out of place, make sure to use caution as you navigate it. However, don't be afraid to get involved and use determination to get the projects complete to reach your goals. Don't be afraid, but, instead, stand tall and firm using deep breaths to steady yourself against your fear. It may be wise to adjust your eating habits to smaller meals more often throughout the day rather than three large meals. The Anteater totem is known for it's connection to curiousity, seeking out information, and working at a measured pace. When Anteater appears, it can often mean that you need to pay attention for something that you may have lost or to be careful of coming trouble. Take time to find knowledge around you and to search out your options. The Anteater reminds us that a steady pace is beneificial and to not let ourselves become weakened by constant worries. People who connect with Anteater often prefer more activity during night time and can sometimes feel a bit trapped during the day due to the amount of people around. These individuals are often solitary and don't usually stay in one place for very long. Steady and wandering, they will sometimes go faster when motivated or linger in a place to settle for some time with a protective aura about your territory.

Anteater, Vermilingua, are omnivorous mammals that can live between 9 and 20 years in the wild. They can be found throughout the Southern Hemisphere and most commonly throughout Africa, Asia, and parts of Africa. The term anteater is stretched to include any mammal of the suborder Vermilingua that eats ants and termites. Featured in this illustration is the Giant Anteater. Other species include the Silky anteater, tamandua, spiny anteater, collared anteater, and the Echidna. The closest relative of the Anteater is the sloth. The Giant Anteater can reach sizes of over 5 feet long including the tail while smaller species such as the silky anteater which only grows to around 14 inches long. The Giant anteater lives in central and south America with a preference on habitats from grasslands to forest, jungles, and even lower mountain ranges. The coarse hair of the Giant Anteater ranges in colors of black, white, and grey with a bushy tail that can reach up to 3 feet long. Their front feet possess large claws able to tear into the earth or a termite mound which are curled under them when they walk. This adds to the lumbering look of the creatures. Poor eyesight is aided by an amazing sense of smell. The diet of an anteater is primarily insects such as ants and termites. The Giant anteater can eat over 30,000 insects in a single day. Every feature is built towards aiding anteater in their quest for insects. Their eyes and ears are small to prevent insects from hurting them while their long snout and sense of smell help them to find and get close to their prey. Their long, sticky tongues can grow up to 2 feet long and are covered in tiny hooks perfect for snaking into termite holes to scoop out thousands of insects in a single lick. Anteaters do not have teeth, using only their long tongue to swallow up the insects. Although they eat so many, they will only spend a few minutes at each food source before moving on. Hunting is done primarily during the event and days are spent sleeping as many as 15 hours a day. In order to digest these whole insects, anteaters will eat gravel and small pebbles just like birds in order to help crush and grind insects in their gizzard for digestion. Anteaters are ready to defend themselves when necessary despite their slow appearance. Rising up on their hind legs, they will wave their powerful, long claws and hiss as a threat. Although solitary, they sometimes will fight over territory with aggressive actions such as swatting or even sitting or climbing on top of their opponents. Breeding occurs once a year when pairs will come together and stay for a few days. A female anteater will give birth to only one baby at a time normally, twins occuring rarely. This baby will nurse for four weeks and live clinging to it's mother's back for safety. After approximately a month, the baby will begin to walk and explore a bit on it's own. However, the mother will continue to carry it until around a year. The young will stay around their mother for around three years before finally wandering off on their own.