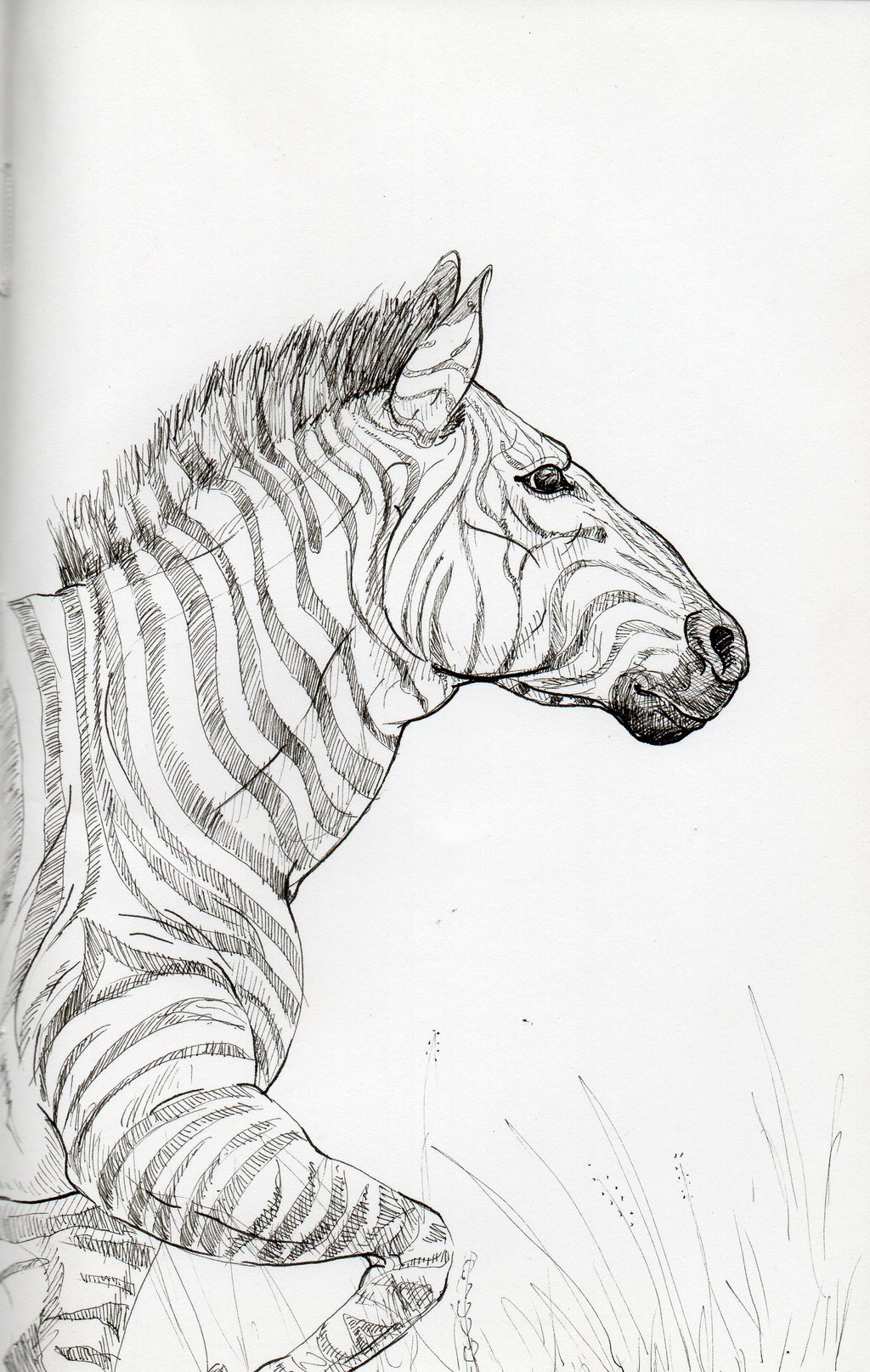 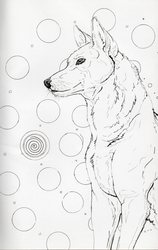 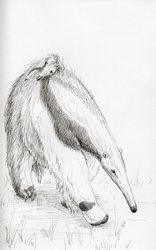 Totem of the day is Zebra! Question the world around you in order to learn and grow your conscious. By doing so, you may gain unexpected knowledge that comes to you without searching. Keep your mind open and receptive to the knowledge around you. You may need to think about possible compromises for whatever situation you are trapped in so be ready to be flexible in thinking rather than a strict all or nothing stand point. Agree to disagree or use persuasion and patience in order to gain the compromise that you are searching for. Many tales tell of how the Zebra got his stripes, but the most well-known is the story from the San Bushmen people of the Namibian Kalahari Desert. It begins when animals were new in Africa and the hot land had very little water. A baboon had forbidden any to drink from his water and, when approached by a zebra and his son, refused to let them drink. The zebra son demanded that the water be shared, but the baboon demanded a fight in return and lept from his fire by the water hole. A vicious fight took place and zebra kicked baboon so hard he landed on his bum against the cliff behind him which took all the hair from his rear and left baboon's with a bare patch from then on. The tired zebra strode away, not paying attention to where, and walked right through the burning flames of the baboon's fire. It scorched his skin and burned black stripes across his fur. Startled, he ran to the plains where the zebra stay to this day while the baboons remain on the rocks holding their tails up in the air to ease the pain of their bald bottoms. The Zebra totem is known for it's connection with identity, wildness, and both community and individualism. The zebra's stripes remind us that while the world may appear black and white, that it really is a combination of simularities and opposites mixed together. People who connect with Zebra see challenges are enjoyable opportunities for growth and love to explore and experiment with accessing other worlds and hidden knowledge. These individuals are agile and quick in body and mind while possessing qualities of confidence, balance, and compassion that enable them to remain stale under pressure. These types are often adept at giving some form of therapy and love to work in groups.

Zebra, Equss Quagga, are herbivorous equines related to donkeys and horses and can live up t 25 years in the wild. They are native to Africa and prefer specific habitats depending on their species. There are three species of zebra: the Mountain Zebra, Greyvy's Zebra, and the Plains zebra. The mountain Zebra can be found in South Africa, Angola, and Namibia while the plains zebra prefers the treeless grasslands of eastern and southern Africa. The Grevy's zebra lives in the arid grasslands of Ethiopia and northern Kenya. The smallest of the species is the plains zebra standing at just around 4.8 feet and weighing 770 lbs. The mountain zebra grow only a small amart larger at 4.9 feet tall and weighing approximately 820 lbs. The largest of the three is the Grevy's zebra which grows to 5 feet tall and weighs an impressive 990 lbs. They possess a thicker body than the other two species. The diet of a zebra consists of primarily grass, although some will eat leaves and twigs. These animals will travel over 1,000 miles in order to find food. Each zebra's stripes are as unique to them as fingerprints to humans, no two zebras possessing the same stripe pattern. These stripes are thought to help zebra's avoid predators by making the outline of their shapes blend together in large groups to make picking out individuals harder. Stripes are a natural sunscreen due to the way air reacts to the black and white colors and creates a natural air flow around them. Zebras actually have black skin under their stripes. The Grevy's zebra is known to have very thin stripes while the mountain zebra has vertical stripes on it's neck and torso but horizontal stripes on it's haunches. The plains zebras even have a subspecies that sports thin brownish stripes between their black stripes. The plains and mountain zebras live in family groups called herds which are led by a stallion. On the other hand, the Grevy's zebra do not group into families or herds, but will have one male stallion possessing a territory that he roams. Female zebras called mares will wander through they territories, mating and giving birth before moving on with their young. Stallions defend their herd against predators with powerful bites and kicks which can cause massive damage. To alert his herd of danger, a stallion will give a high-pitched snort and stand his ground against the predator while his herd runs away in zigzag patterns. Communication between zebras occurs mainly through facial expressions including bared teeth or widened eyes. They will also use barks, huffs, snorts, brays, and even the position of their ears to convey meaning. Zebras will often groom each other to strengthen bonds. Zebras breed year round and females will go through 12 to 14 months of gestation before giving birth to an approximately 88 lbs baby called a foal. These foals will nurse throughout their first year before maturing fully at 3 to 6 years old.