Welcome To The World of Negative Ten by Kavaeric 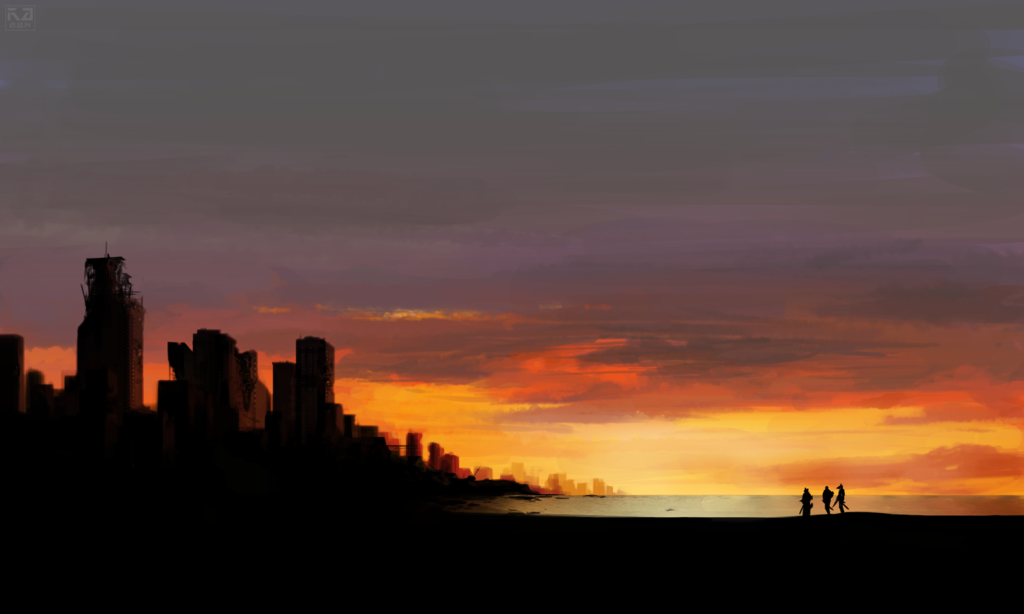 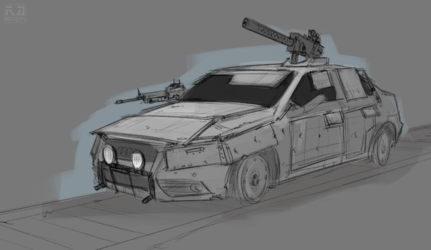 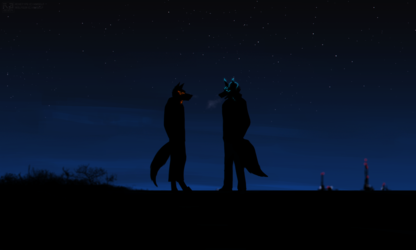 Welcome To The World of Negative Ten

When I was a kid, I stood here on a boat, and complained about it getting too hot at this time of year, I wished it was cooler. I consider my wish fulfilled, however not before seven billion people perished in the war against machine, and the ice that followed.

We pump our fists into the air, spreading the word that Legacy as a success. A plan B should the war against Rogues had failed, saving thousands from the frost. We, however, could not be more wrong. A truly successful Legacy project would have been one that was never put in motion, one that was never needed. Too much egotistical thinking, too much self-proclaimed perfection. The only thing worse than charging into war without a rifle, is charging into war without a rifle because you believe you are indestructable.

For the Negative Ten universe.