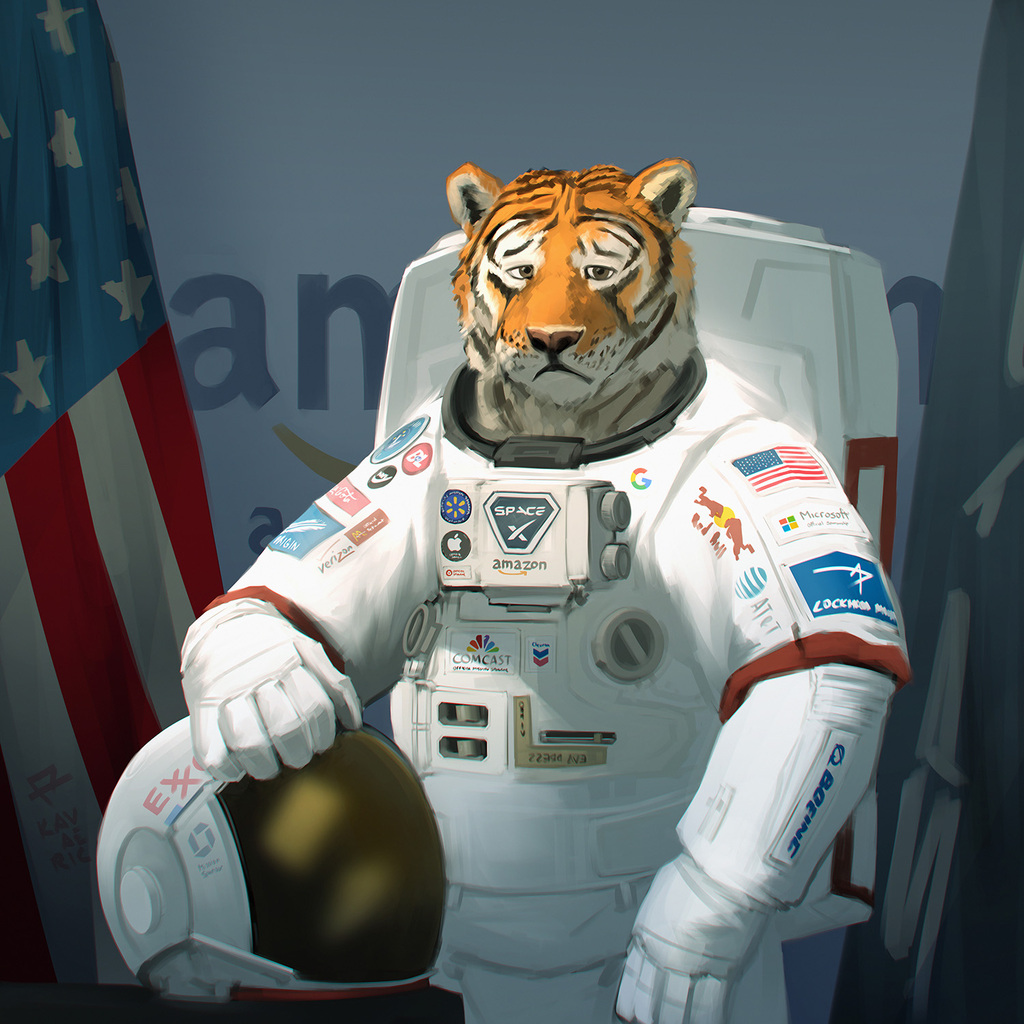 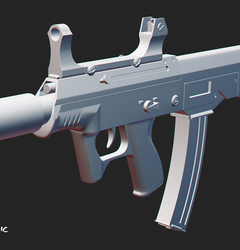 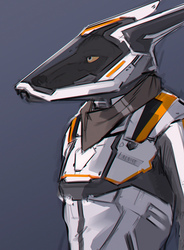 I wrote a thread for those who want an explanation.