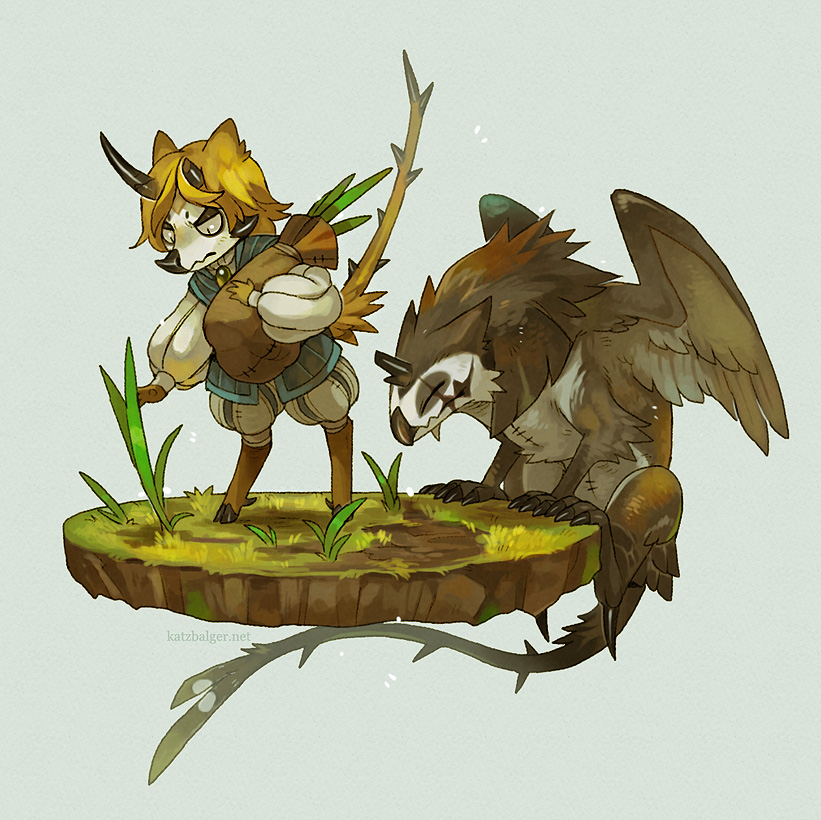 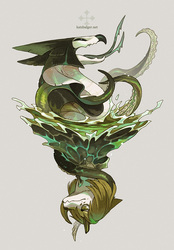 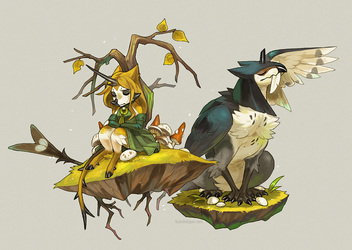 I can't think of a title, but that's the original filename... In our RP Horace and Sixtine fled from Novere and it's been months since they had a proper meal. Sixtine complained about the lack of garnish on her meat, like onions, and after a heated argument Horace eventually stormed off, angrily yelling "I'm off to pluck wild onions. RAH rah ANGER"
Paine just loyally followed him, as usual, and she'd listen to him complain and whine as she whistles and sings songs of dead dogs dreaming.
Also, about those onions -
Let's say that's the fictional variety and those can sprout just about anywhere. Yes. The magic of fiction is truly amazing.

I haven't drawn dioramas in a while, but instead of the usual cellshaded route, I tried to paint it. It was million times more fun, but next time I shouldn't go overboard with fleshing out details. Still, I'm quite happy with it and I'll most likely tackle one for his sister, Sixtine too.