Be My Eyes by Katzbalger 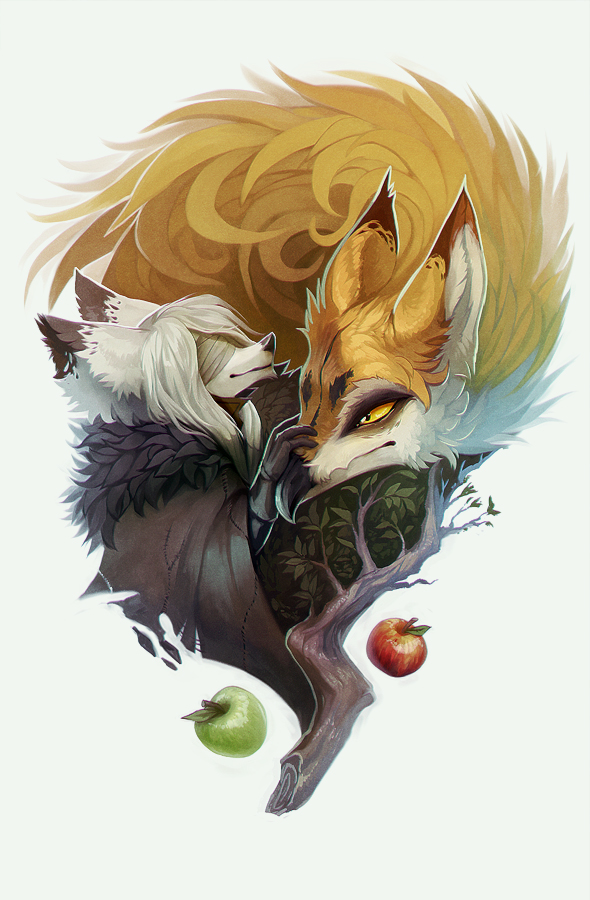 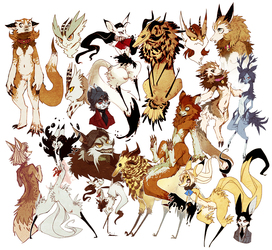 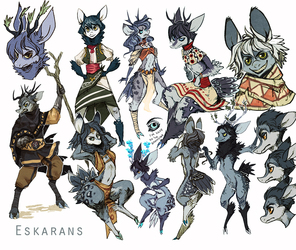 Sin isn't feeling well for almost a week now, I've been... idk, I neglected web more than usual as a result, and drawing too. But I wanted to draw something for her, and somehow whenever she's sick I draw Heil and Urick, it seems like a pattern.

don't know if it's any good, I'm kinda rusty, but right now it's not my priority.

Here they are old, especially Urick. By the end of his life he was completely blind, and he aged quicker than he should have. Heil had to read books for him, and also write for him - he didn't want to trust his thoughts to anyone else.
He died before Heil did, although he was soon to follow.