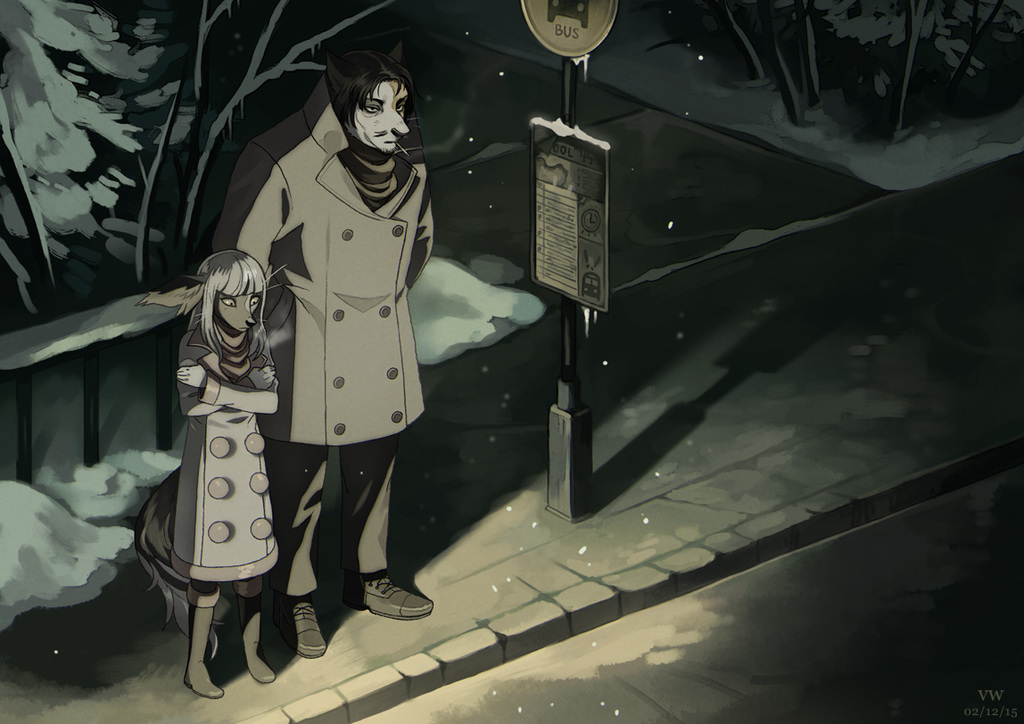 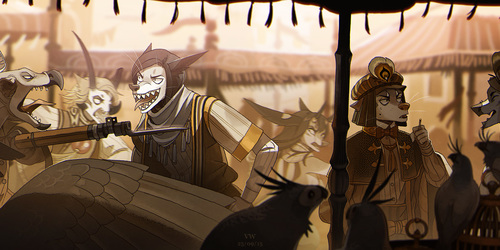 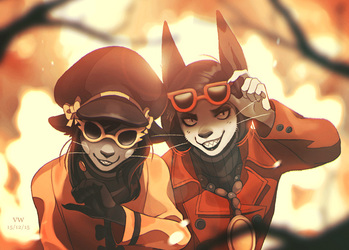 New timeline, new characters, set in Senyu, a city between Shantania and the former empire of Suolan, which is no longer a country on its own since the break of the 20s. That's entirely unrelated to the image, but hey, this affects characters that are... way back in the 20s and migrated to Hershey. Right????
I'm just tacking random trivia, because apparently having a new keyboard makes me prone to do that.

They are Mee-yon Kuroki (May's girl) and Makoto Ma. Mee-yon is the only child of a poor family.
Most notable is that her mother was Chi. Makoto is very plain outwardly, but but haunted by insomnia.
I think I don't want to ramble about them much for now. We know who they are in connection, what happens to them, etc. I'll leave the wild guess up to you for now and why they are here, who they are...