Order of Fire by Katzbalger 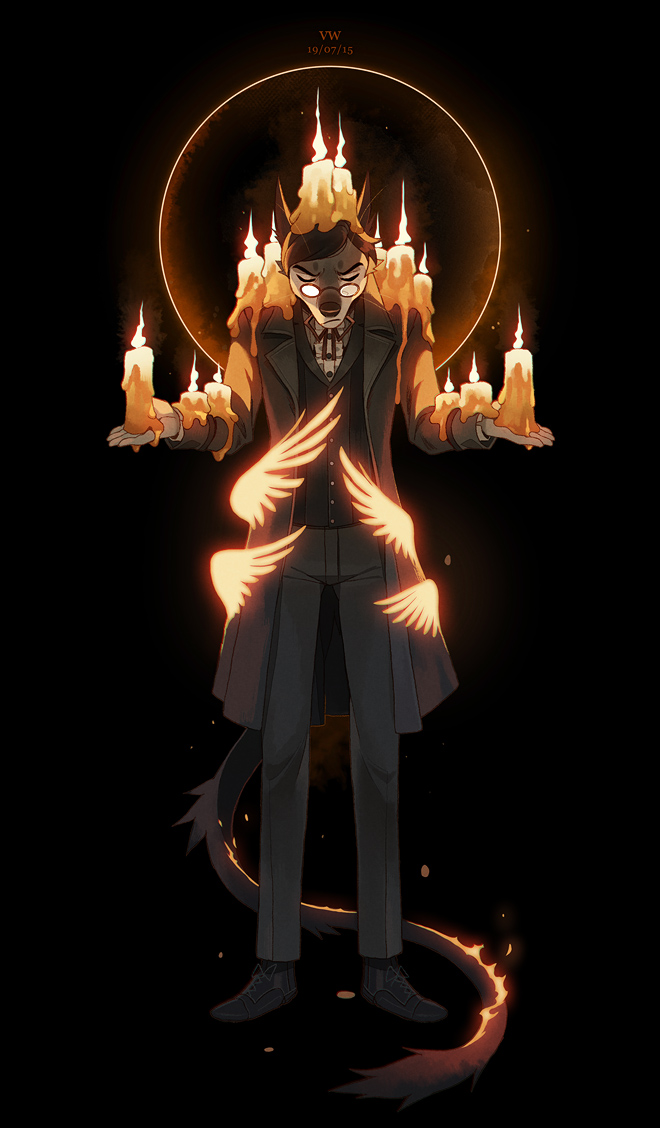 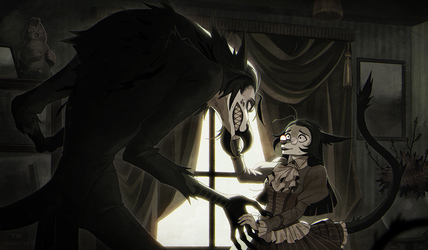 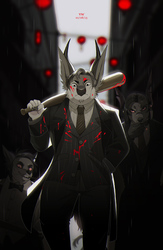 The order of fire is a northern (eskaran) cult dedicated to the idea of purity and cleansing the north of former Gods (and their active remains). They're not that successful on their own, but they operate hand-in-hand with Ironforges, which makes them a dangerous enemy to the masquerade.
Dr. Luther Crowell, as shown here is only really on the bottom of the barrel, although the cult picks up those who would have a decent impact on society. Well, he had impact as he did a great amount of research against the fatal condition of white-blood, but let's just say he ran out of funds and his passion was driven by mania, which subsequently drove him to spend his own savings. He ended up scraping on his knees financially and he returned to toxic habits such as alcoholism, initially sparked by the death of his wife. The cult gave him hope, or maybe drove him more insane - that's hard to tell. Lighting single candle every night developed into an eerie ritual of lighting not only one, but his room littered with them. His children, two of them, feel rather unsettled by his habits. He would swear if the house burns down, then it at least did purely.
I meant to draw something more scenic with him, involving his private office littered with candles, but as static as this is, it was a more fun idea to me somehow.
He's also the father of Darcia (and Seymour) > https://www.weasyl.com/submission/1035885/ref-darcia
He married her to Aiden as a financial life-saver. It didn't only spare him of financial crisis, but also gained him another patient to take research on, namely Aiden's young brother who was born with the condition.
Post-wedding he starts to tinker with schemes that are beyond morally correct, but alas, he's getting old and his faith is apparently not strong enough to resist the lust for Aiden's young sisters despite the oath he has sworn to stay faithful to his (dead) wife.
Other than that he's a very dry, cowardly and inherently sad man who just passes through society like a ghost.