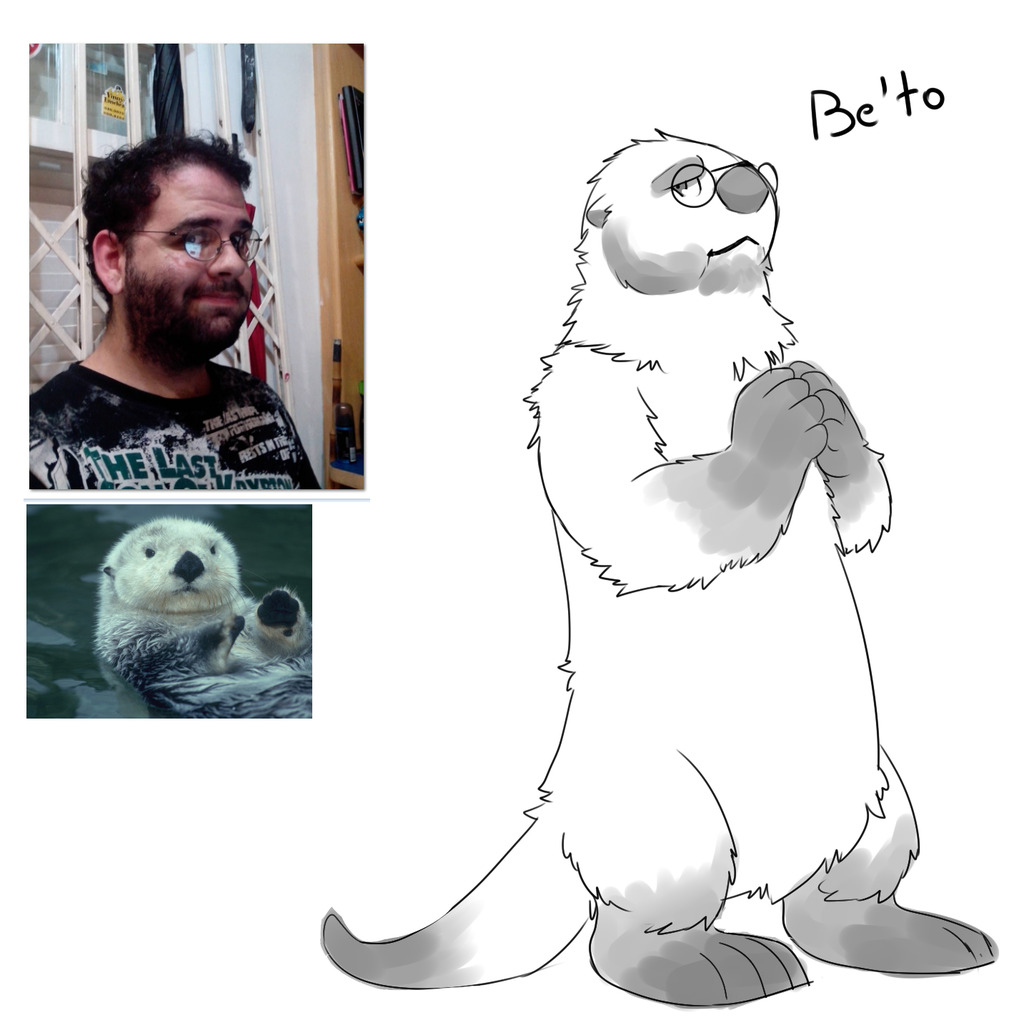 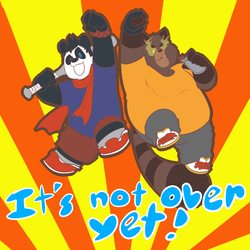 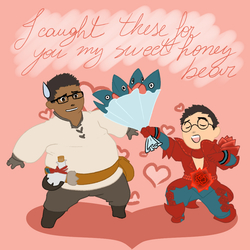 I saw some people trying this, a “more accurate fursona” thingie. Well, the outcome seems pretty nice to me. Thanks to my boyfriend for pointing out the traits in my appearance I could find these little fellas called “Sea Otters”. What are you guys’ opinion?

(I named him Be’to because my panda is called Karu and it wouldn’t feel right to give it the same name, even though the idea of both are the same.)