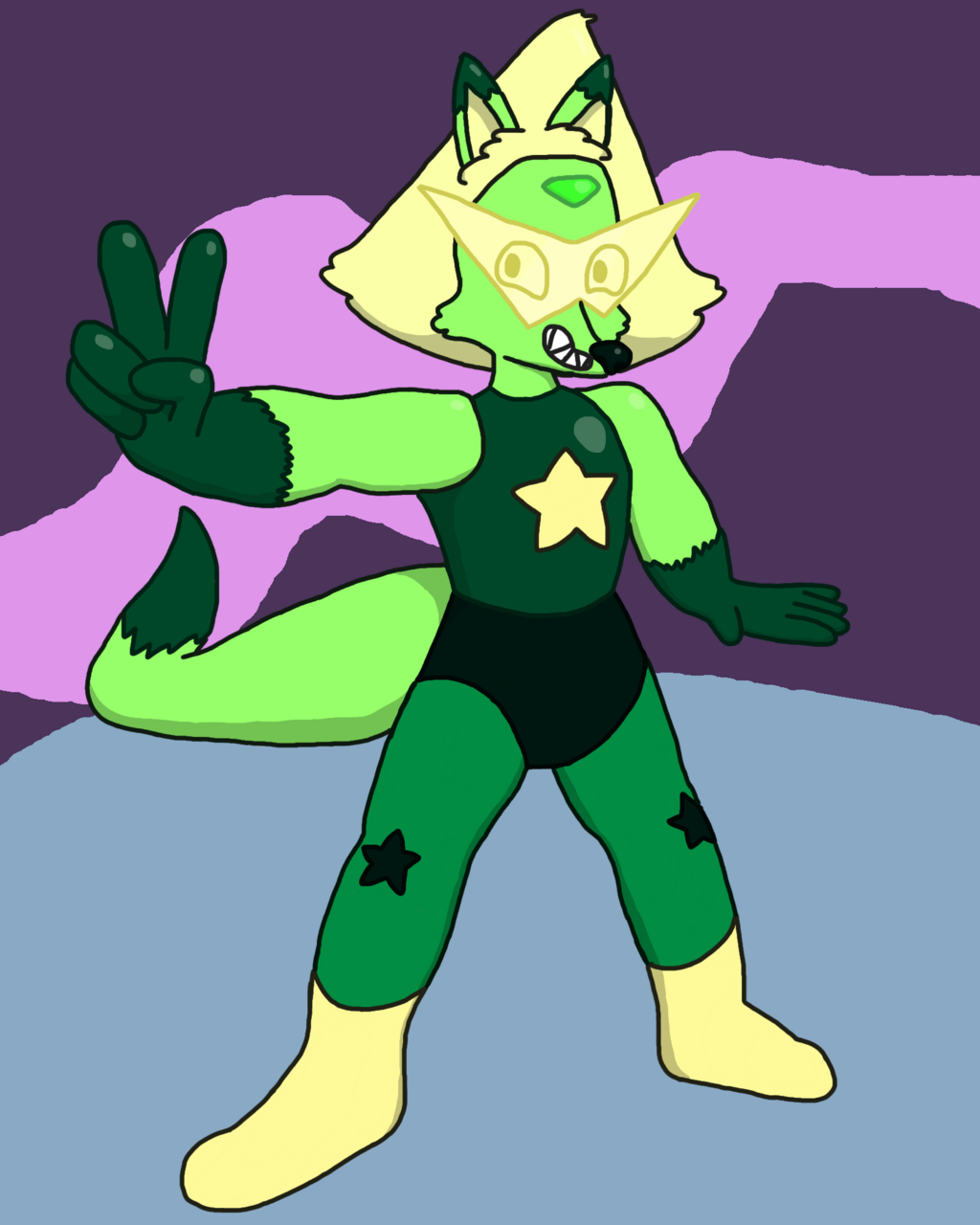 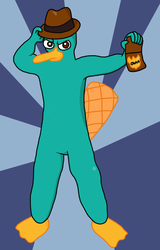 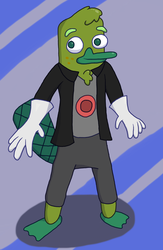 This was originally part of a bigger idea, but the bigger idea kinda died

HEAVILY based off of a character from Steven Universe

I put in the nonbinary female tag because, well, gems are technically nonbinary females, Rebecca Sugar said so herself
And it also turns out Peridot is asexual/aromantic, and her interest in shipping is purely anthropological.
Not sure if Peridot's autism-coded though, but she might be.