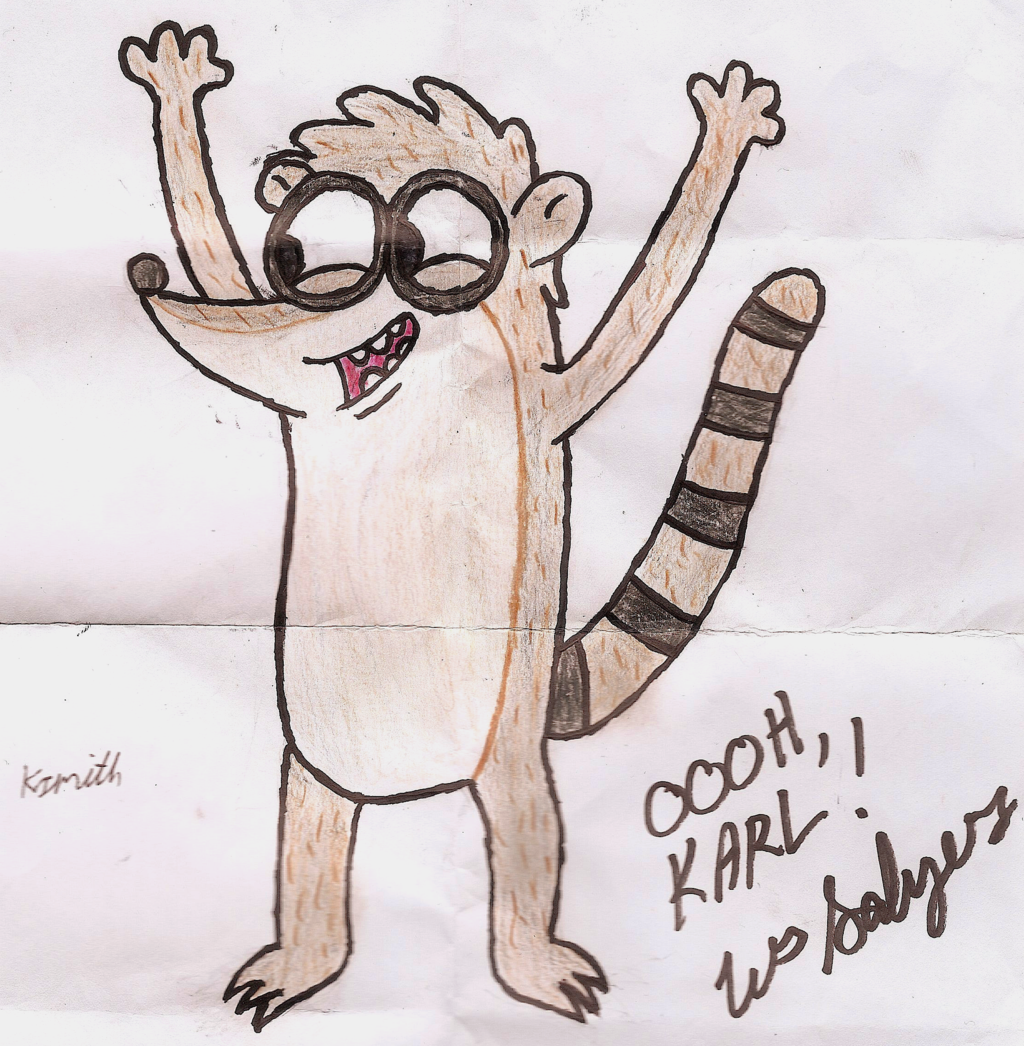 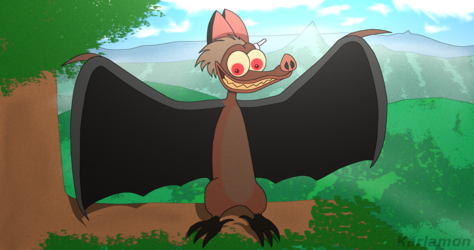 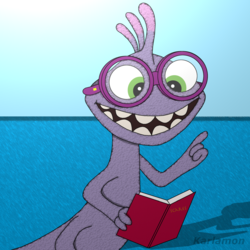 Yeah yuh! I drew Rigby from Regular Show! Not only that, but I also got it signed by his voice actor William Salyers! :D

During my Armageddon Expo 2014 visit in Auckland, we were able to get free autographs from a number of voice actors, including Jason Spisak (Kid Flash from Young Justice), Sean Schemmel (Goku from Dragon Ball Z), Greg Cipes (Michelangelo from the 2012 TMNT series), Roger Jackson (Mojo Jojo from The Powerpuff Girls), and of course, William Salyers.

Being a big Regular Show fan, I decided to draw Rigby and have Salyers to autograph it. It was a real honour meeting the voice of a cartoon character that I really like, and even more awesome that really he really liked the drawing, and signed it for me. Thanks big time William. You're the best! ;)