Hammy vs. Surly by Karlamon 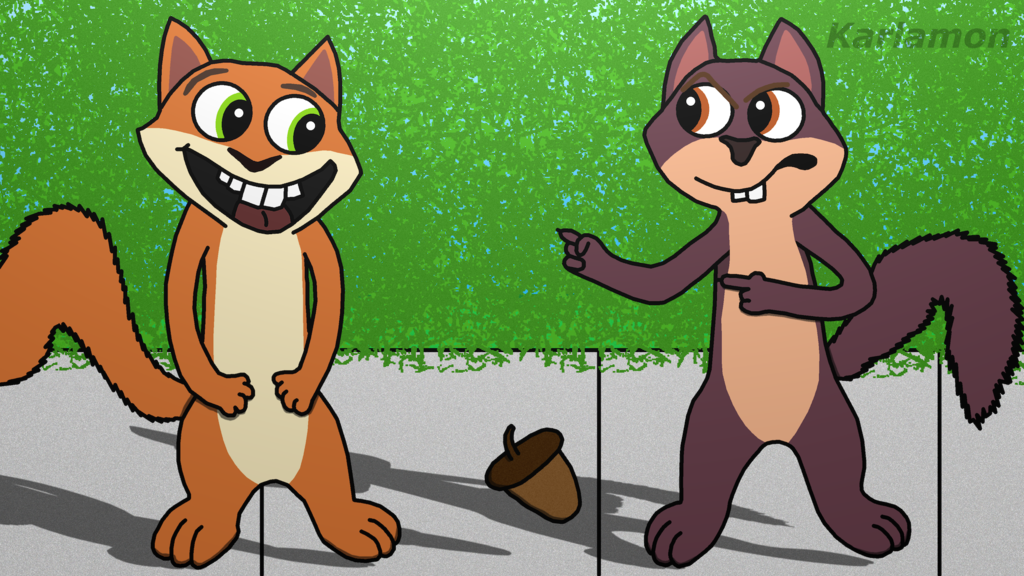 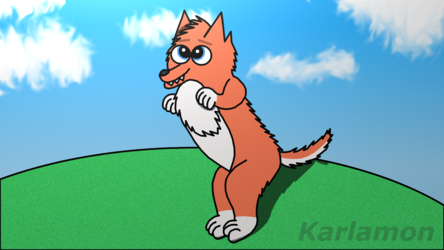 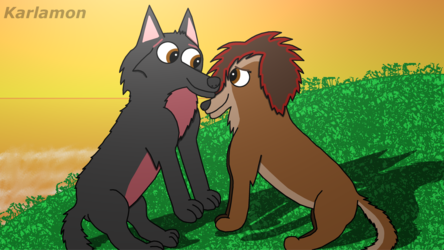 After seeing the first trailer for Toonbox Entertainment's upcoming animated feature "The Nut Job" (releasing in January 2014), I was quiet astounded about how the design of Surly the squirrel was very similar to Hammy from DreamWorks' "Over The Hedge". Although they look similar, their personalities are completely opposite since Hammy is hyper and happy while Surly is more sober and serious. Its kinda weird I must say, but I do find both these characters very appealing. ^^

In this picture, I decided to illustrate how similarly the two characters look and how distant their personalities, and you could probably picture how each of them would want to deal with the nut. The hyper way, or the smart way?

Oh, and did I mention this is the FIRST EVER fan art pic for The Nut Job on Weasyl? I must be lucky. ;)