It's only forever; not long at all by Karla-Chan (critique requested) 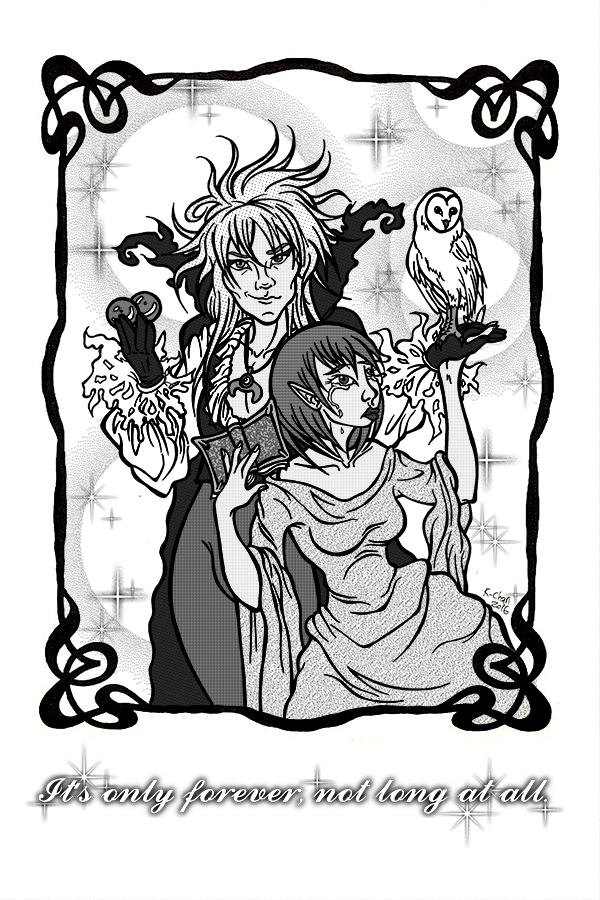 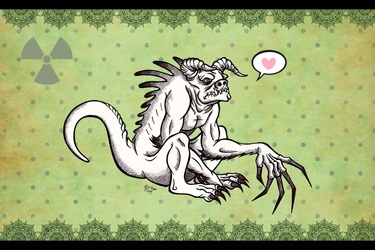 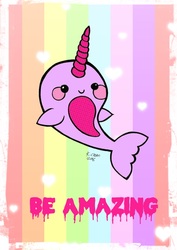 It's only forever; not long at all (critique requested)

I actually did this on Monday, but since my computer broke for a few days I couldn't get it on to my computer. I also stopped other art I was working on while I did this, because I wanted to get it up ASAP. I did very much enjoy drawing this though, and I am pleased with how Bowie turned out. Since it actually is so much better than my last attempt, which admittedly was some years ago now.

Now the film Labyrinth was probably my earliest exposure to David Bowie, and it is a film I still very much love in my adult. It is one of the things I associate with Bowie the most because of how much I loved the film as a child.

The reason why I choose to draw Myfi in the picture, is not because the character is an obsessive fan with a huge crush on him. But because Bowie said he wanted people to express other characters that they had inside of them. Just like he did with characters such as Ziggy Stardust; and my characters are a part of me and I love to role-play with them. So I thought it would be a nod to that.

Bowie has influenced so many people in so many different ways, and his death has actually upset me more than I thought it would. So any way, I hope people enjoy my tribute art to him. Since Bowie was a great artist in his own right and I think he would have liked to see people be inspired and create in their own way because of him.