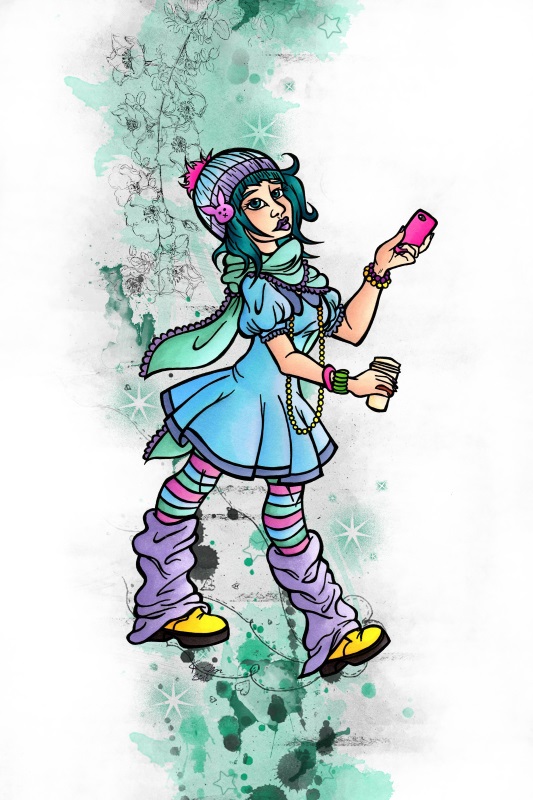 So I actually sell a few different card decks on my Etsy store: https://www.etsy.com/shop/MyBizarreBazzar at this point I have an Elven Tarot deck, a Deck of Many Things (DnD inspired) and a full Alice in Wonderland playing card deck.

However recently I got a message off someone who wants me to do status effects cards, because they would find them really useful for putting next to character sheets as a reminder of what effects they are under. Now, I wouldn't do such a big task for one person, because I have to have the total cards in a deck be either 27, or 54. However I am like, well actually I could see a use for that myself, and I should imagine others will too! They play 5e which I don't. Plus I wouldn't want to tie such things to a certain edition. Or even gaming system.

Since status effects are a really common thing for Roleplay any way, many of them (but not all) actually cross over. In doing it this way, then they actually might even be useful for my own gaming group too. So the risk of people not wanting them seems less bad if I can use them myself. Because that can happen. It has happened to me before.

Still I think it could be a good project, and I like giving myself projects to see if I can do them.