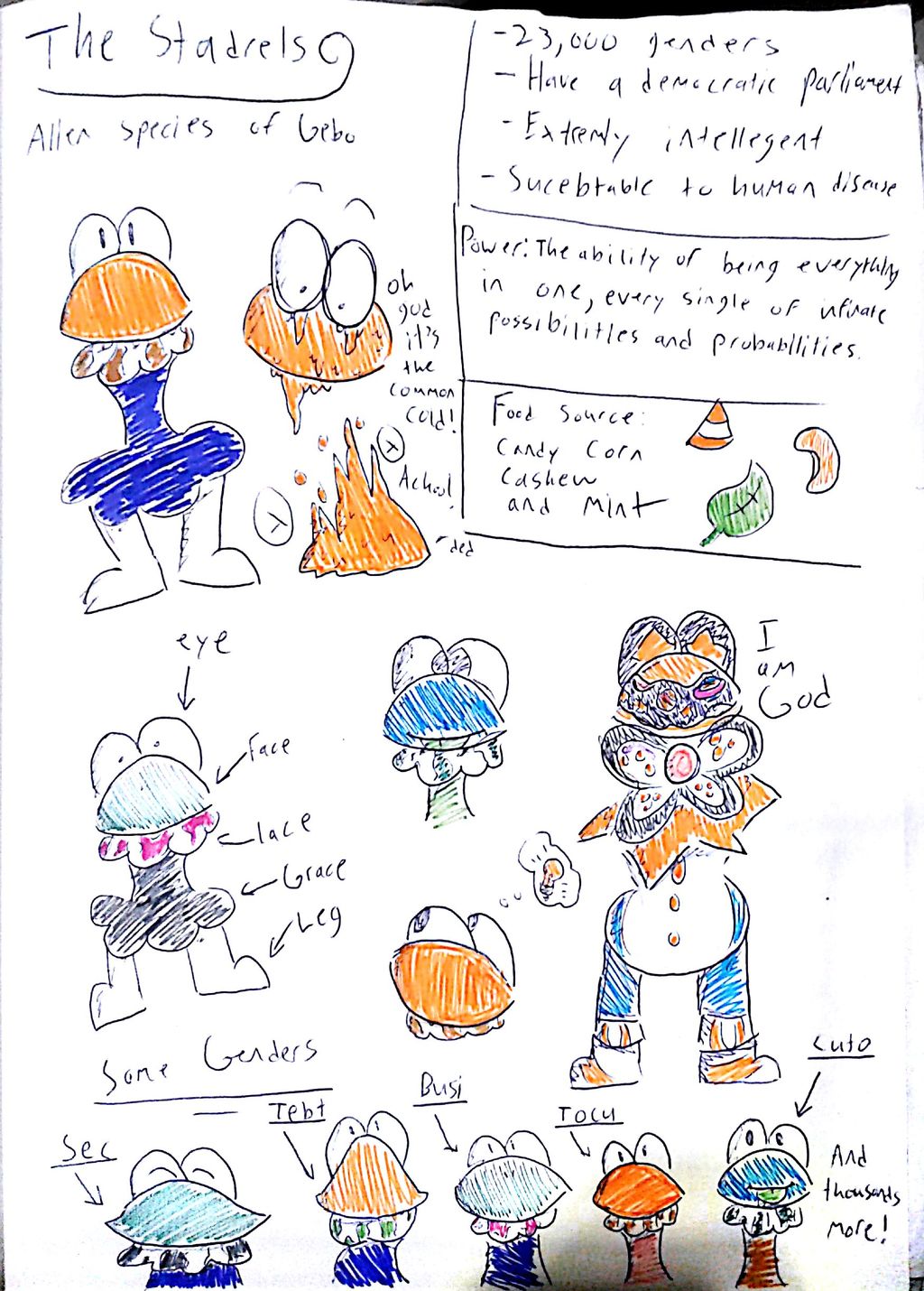 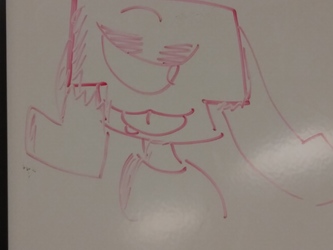 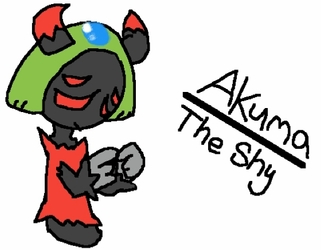 An alien species of Gebo that are known for their extremely high levels of intellect, in addition to having 23,000 genders. Despite their extreme intellect, they incredibly susceptible to human diseases, even the common cold can kill one in a single sneeze, so humans are off limits for this society! Their society itself being one that runs under a democratic parliament. In addition to extreme intelligence they hold the title of one of the strongest individual species in the galaxy. Each individual Stadrel holds the ability to become a being of everything in one, a large single of infinate possibilities and probabilities. They do not use this ability often though, as it is seen as boring in their eyes. Their food sources are Candy Corn, Cashews, and Mint Leaves.

(Yes you can make your own Stadrel)

Cuto- Name for a Stadrel that has had their sexual organs replaced with those of a different gender than they were given at birth.

And I'm working on a full list of genders here: https://toyhou.se/~literature/17965.full-list-of-stadrel-genders